This site has been created with the help of many different people and companies.

This site was built on a powerful, Inspirations based web builder called BoldGrid. It is running on WordPress, the most popular content management software online today. Web hosting support is provided by DreamHost.

Prior to this activation the site had only been activated 4 times.  After we arrived we could see why. A lot of challenging obstacles.  I had my vertical but could not find my spike mount so Brandon improvised one using one end of the Endfed of the antenna using his wagon and the vertical I had. 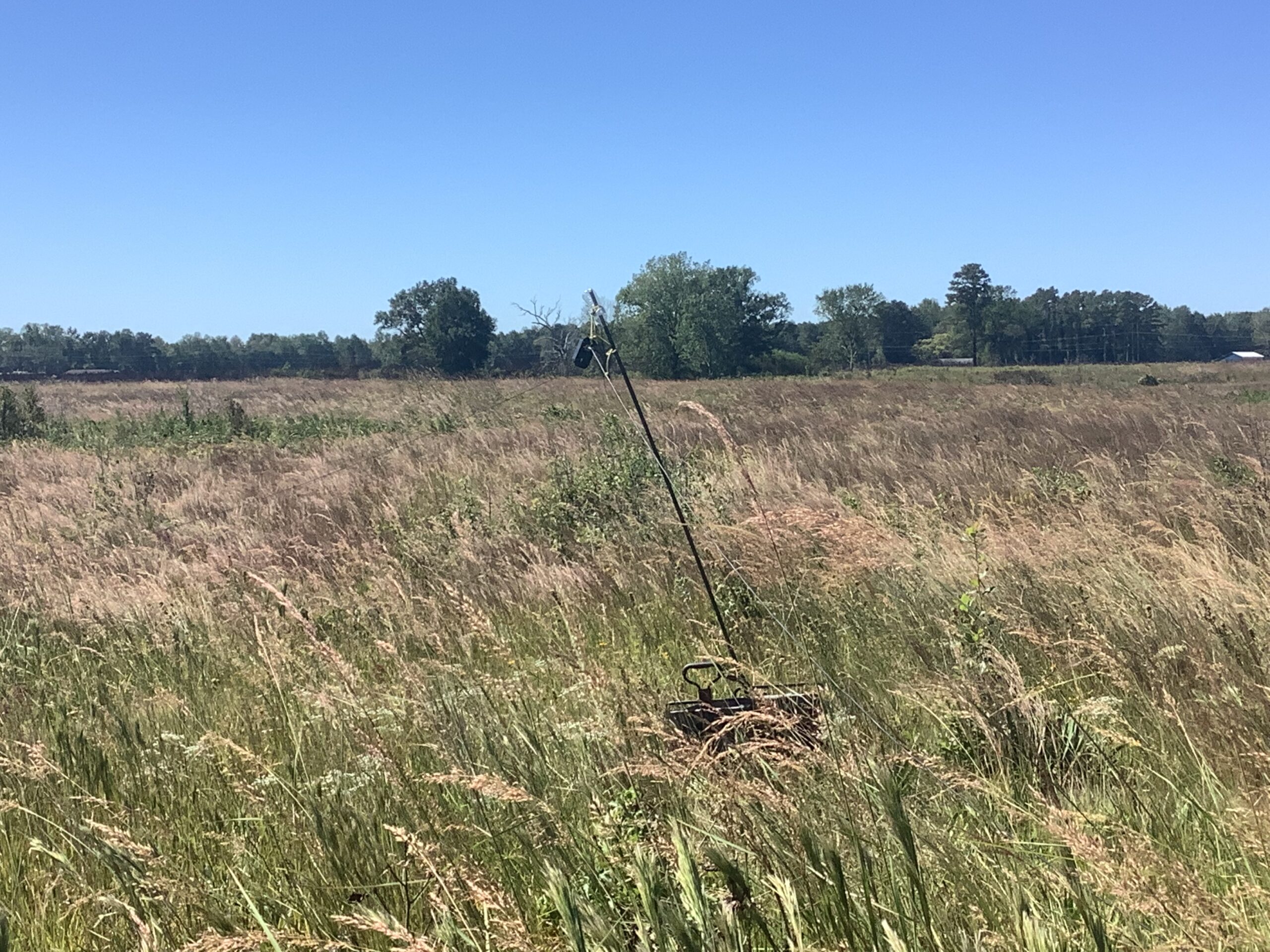 The video shows a better view of how we set up the antenna. 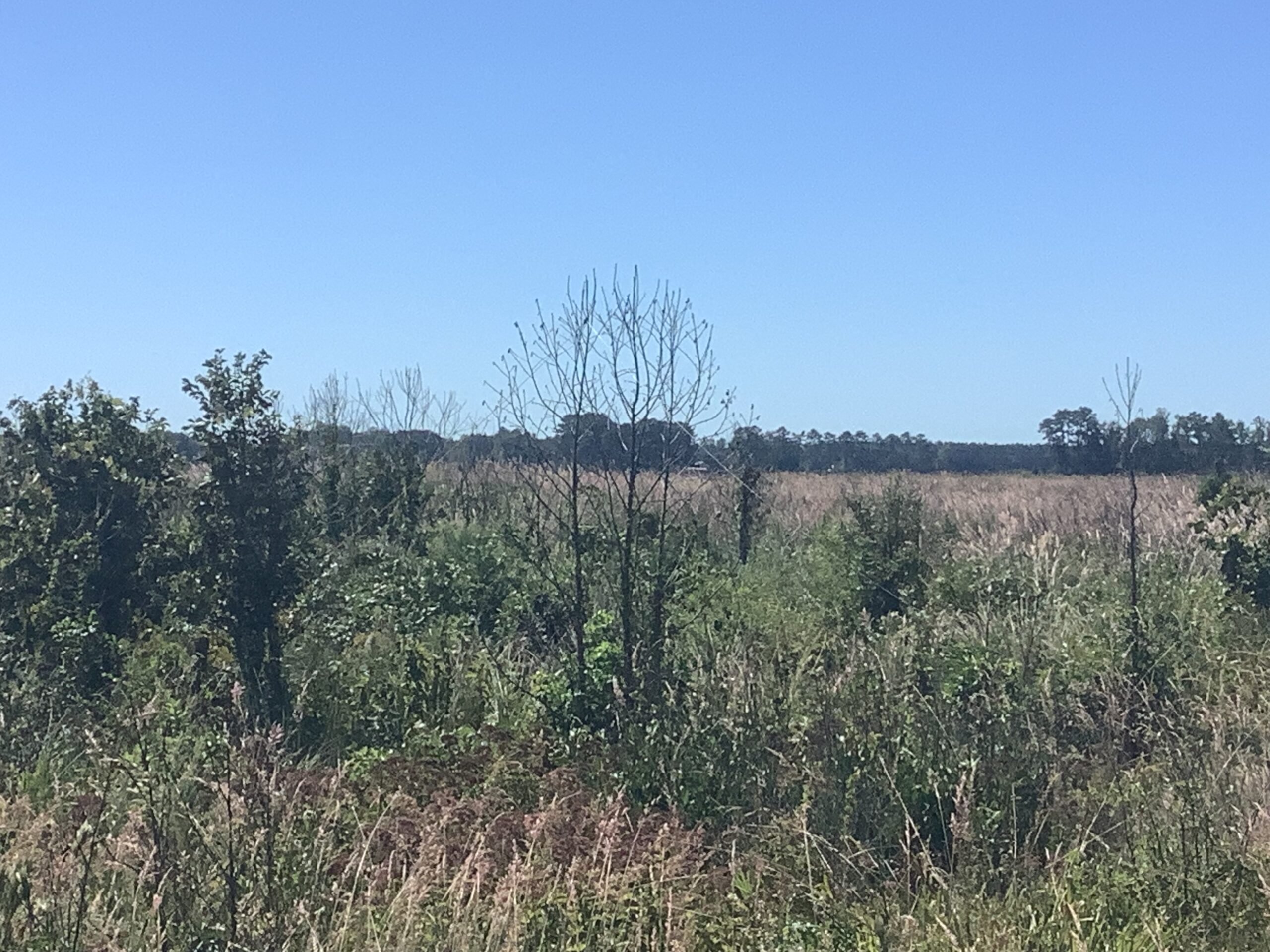 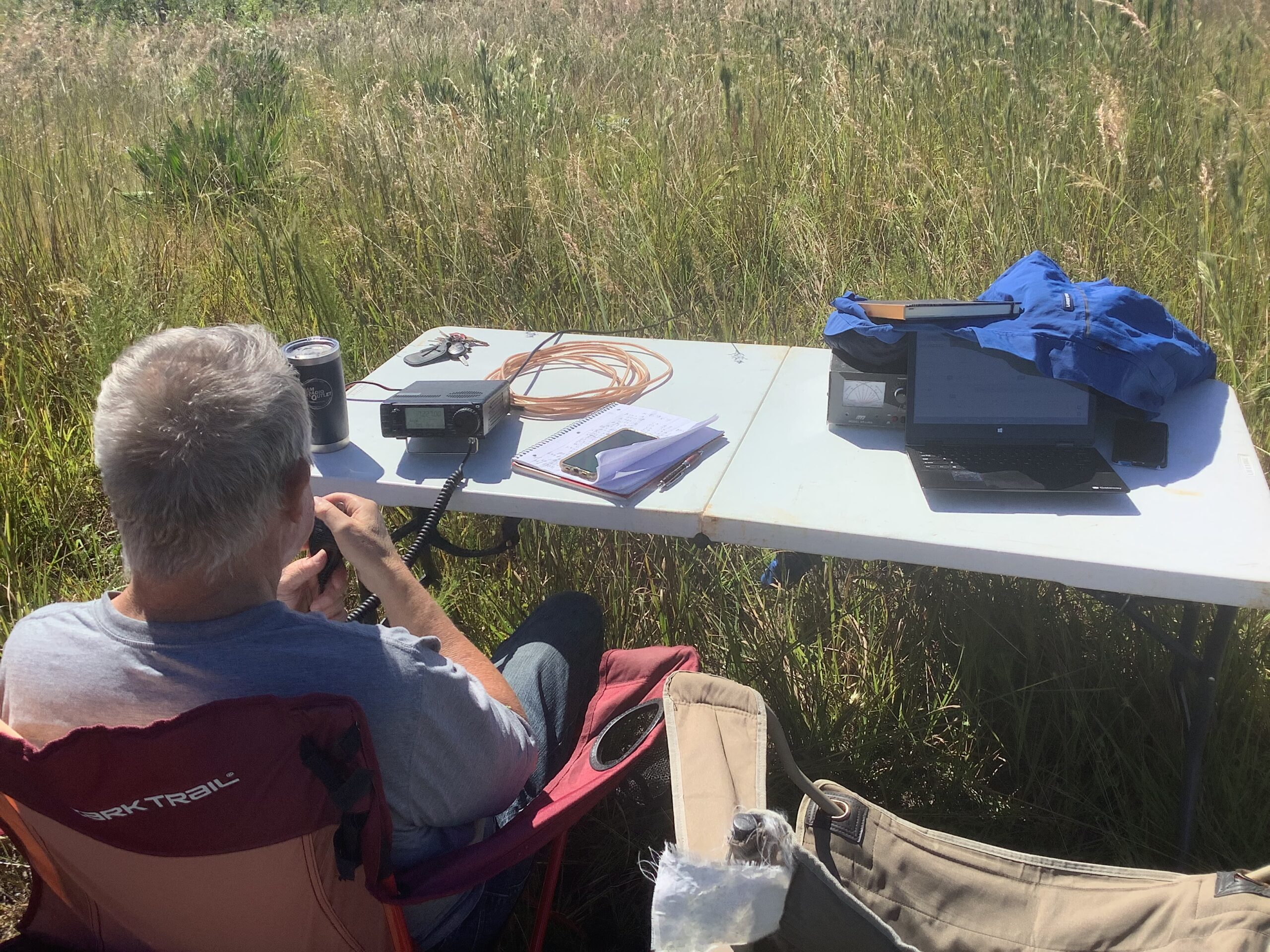 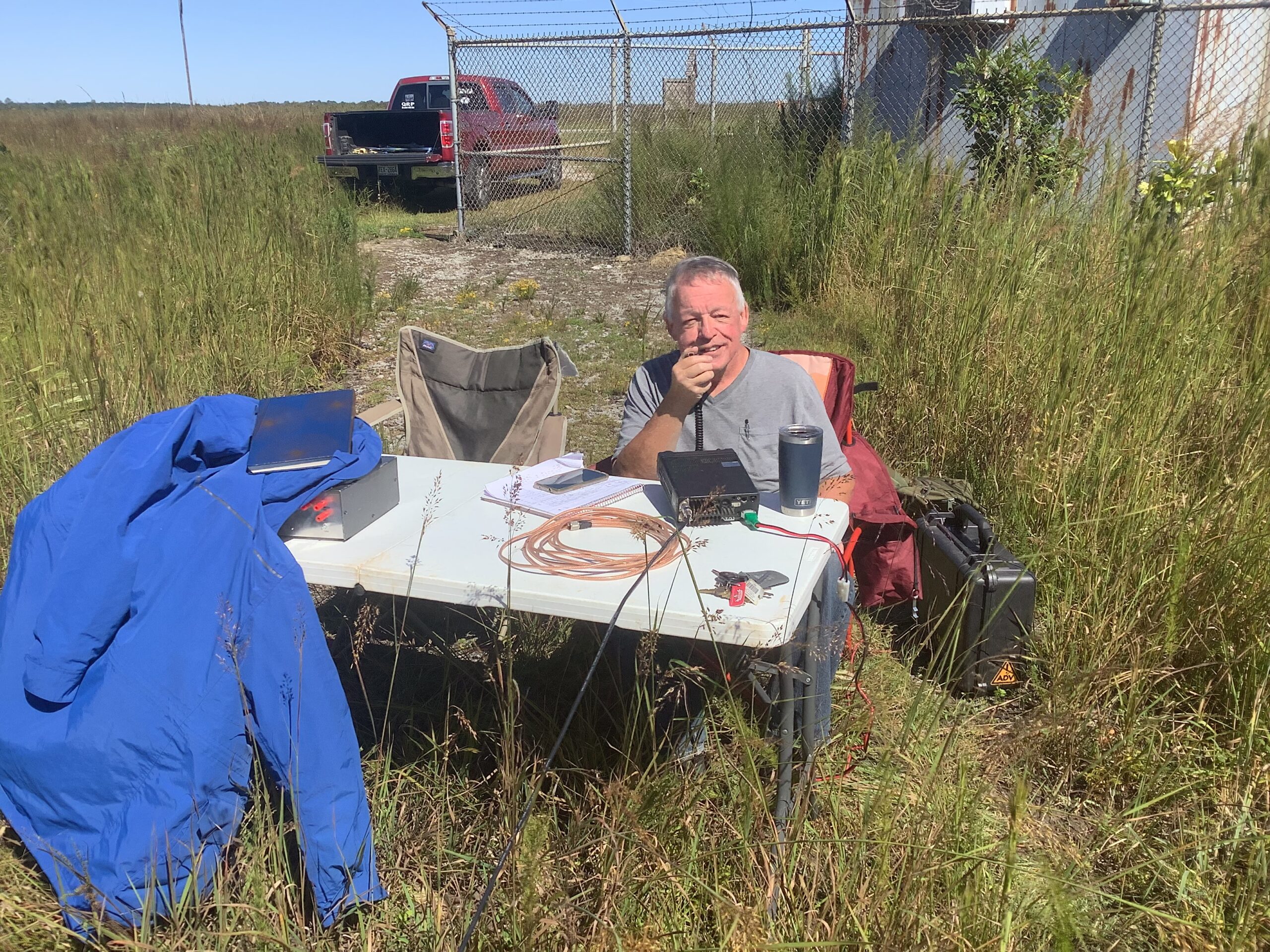 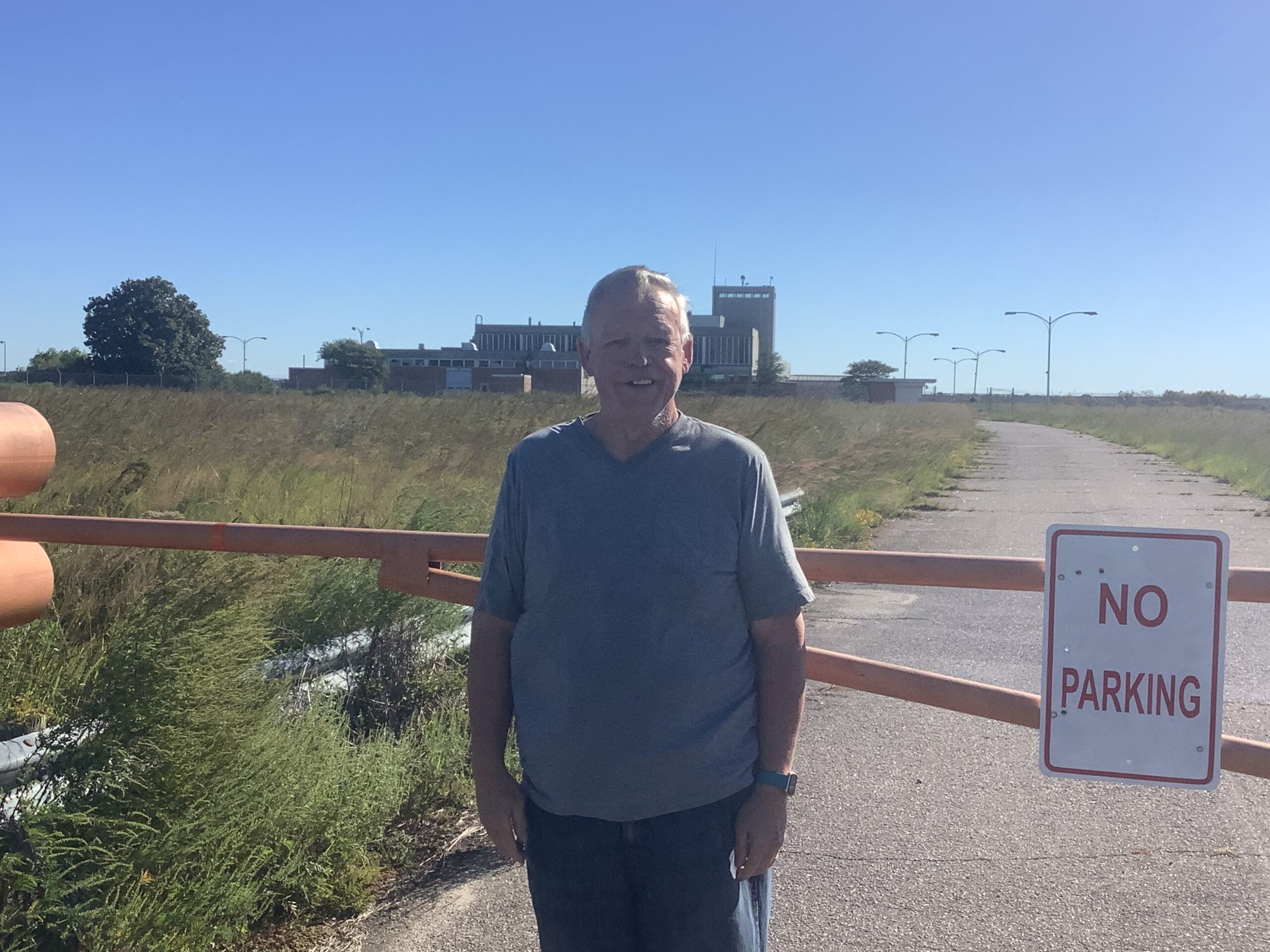 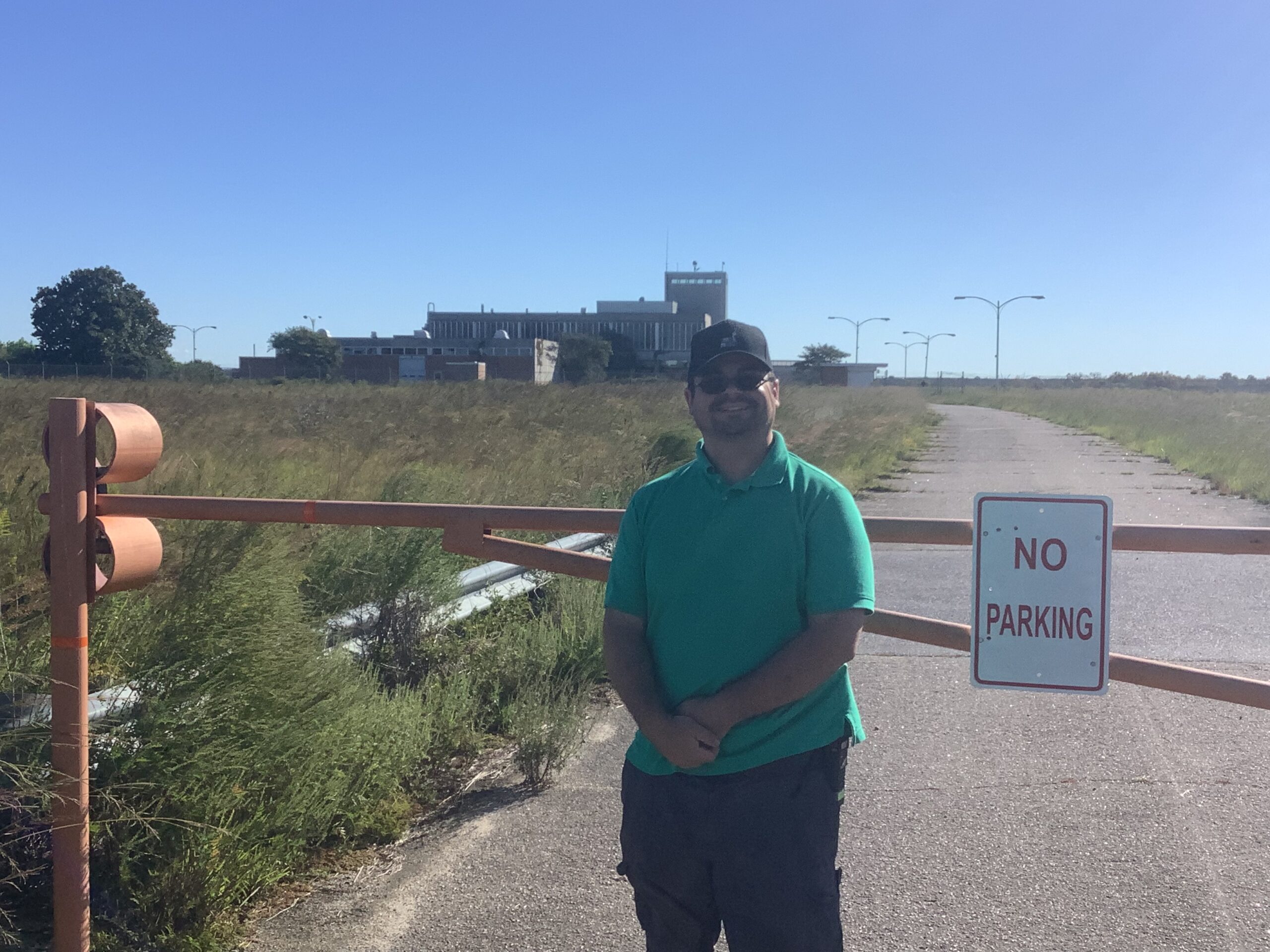 To follow all of my POTA activities go to mt POTA page.

For the first time I noticed the Endfed didn’t take an hour to set up.  I was able to erect the antenna with only throwing the line only 3 times.  I guess it goes to show you that practice makes perfect. 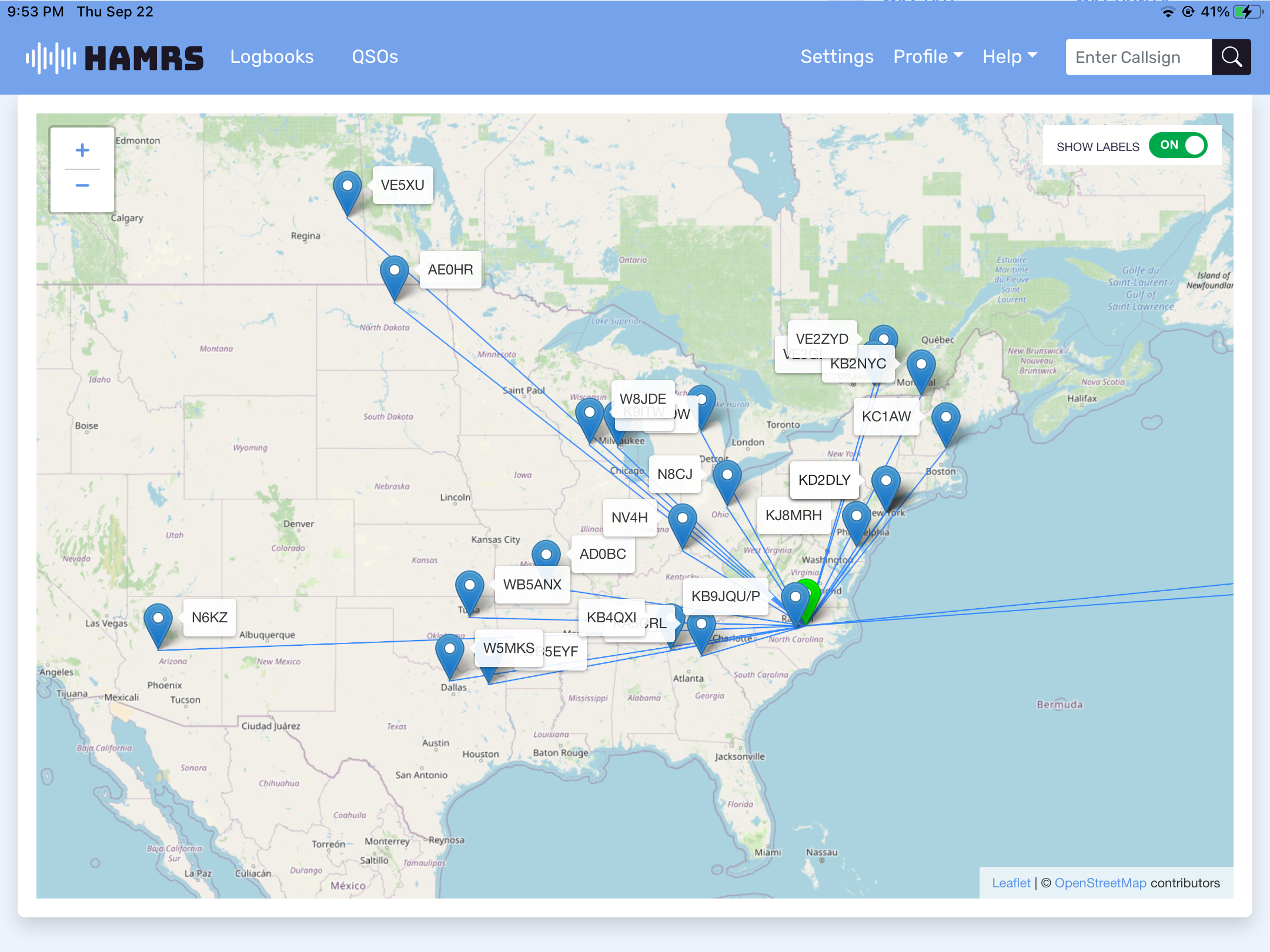 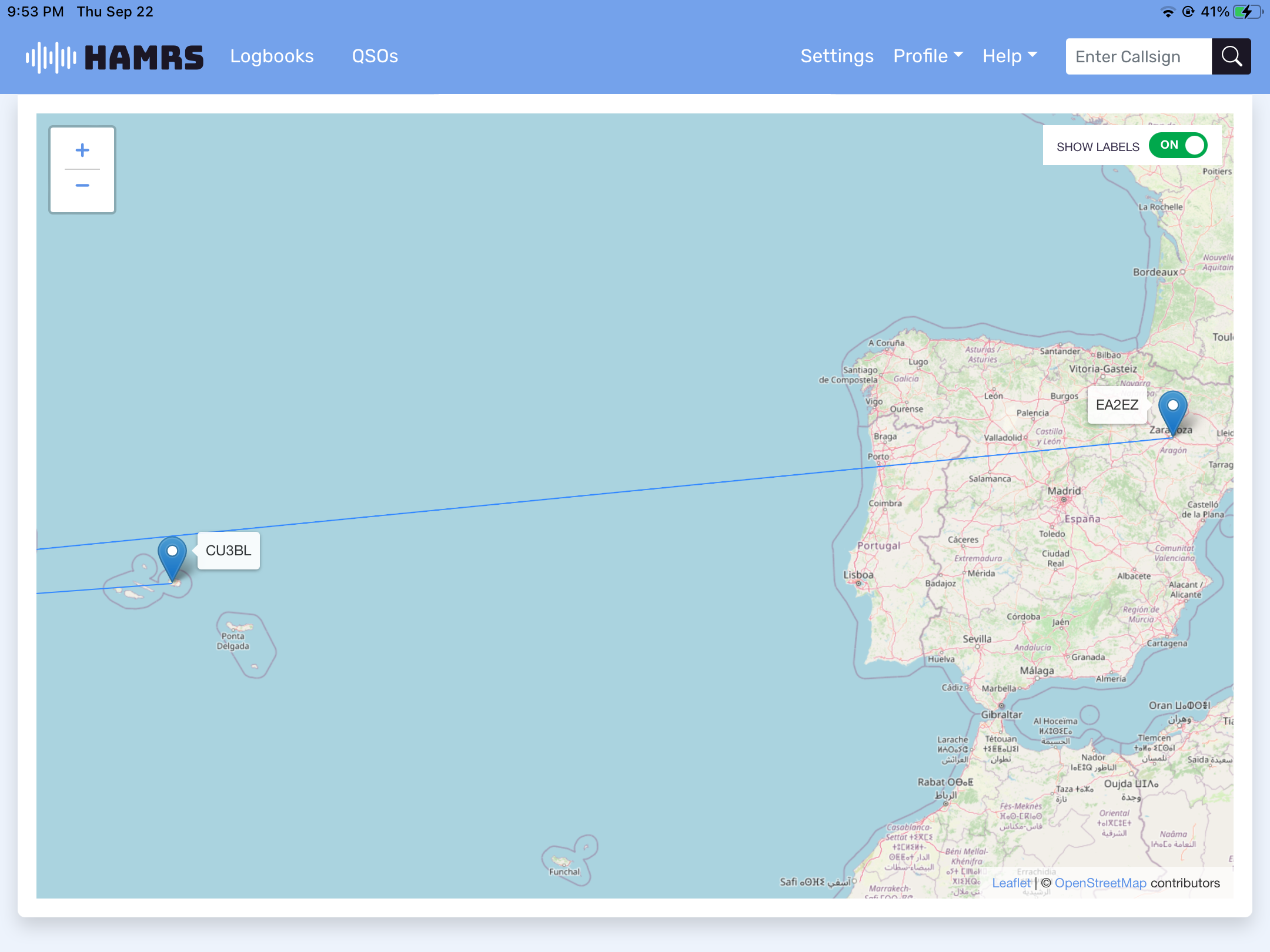 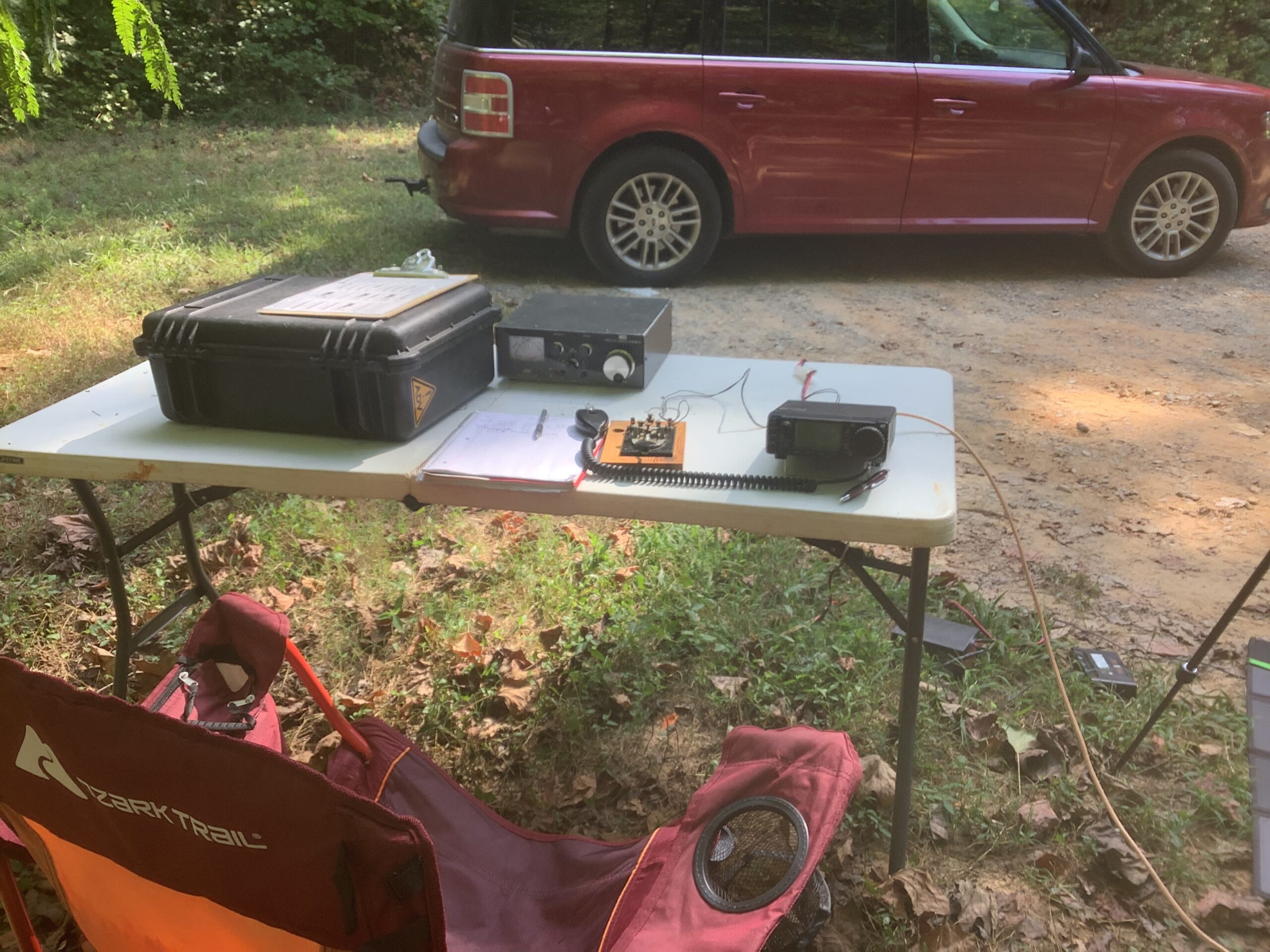 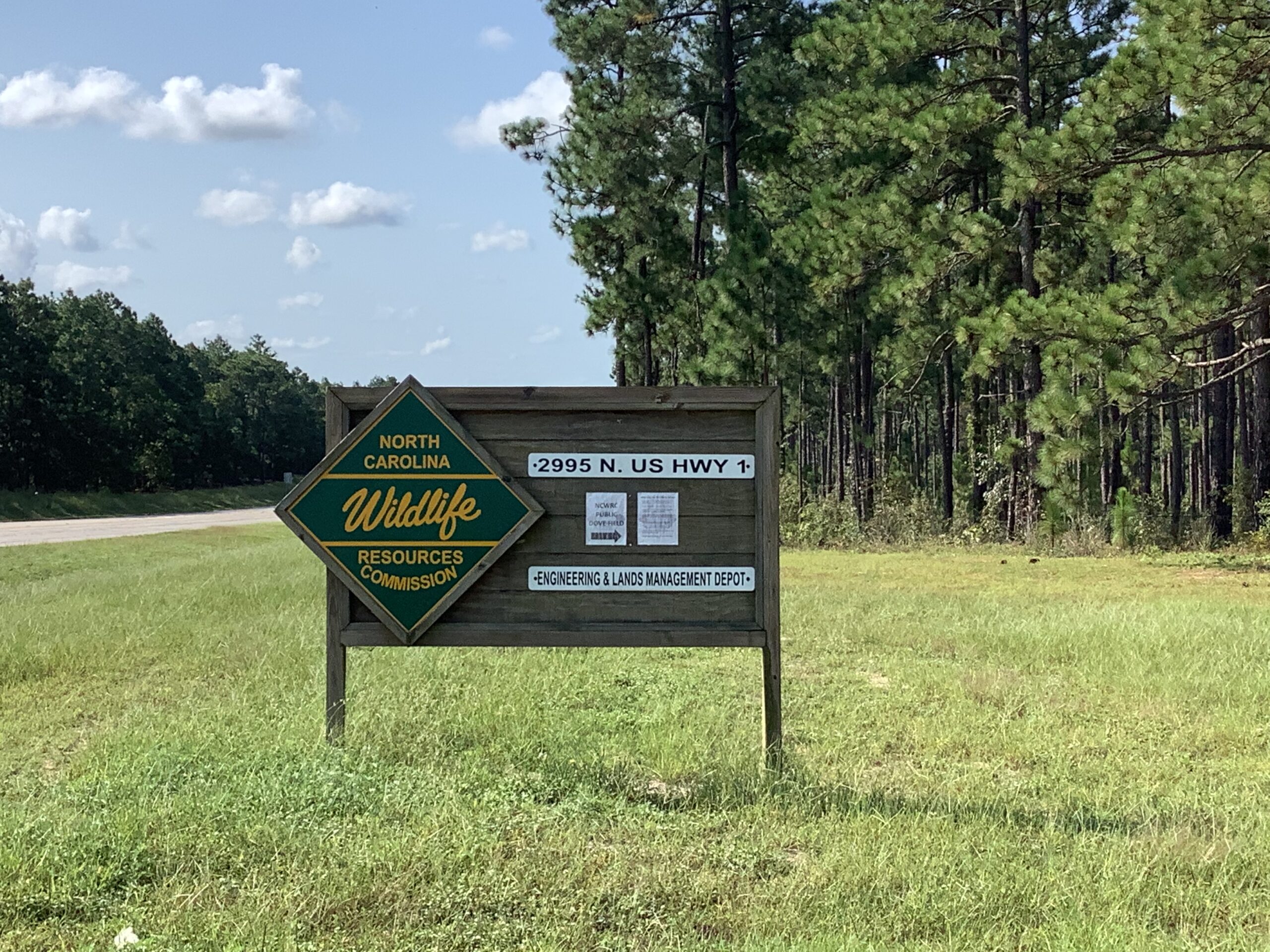 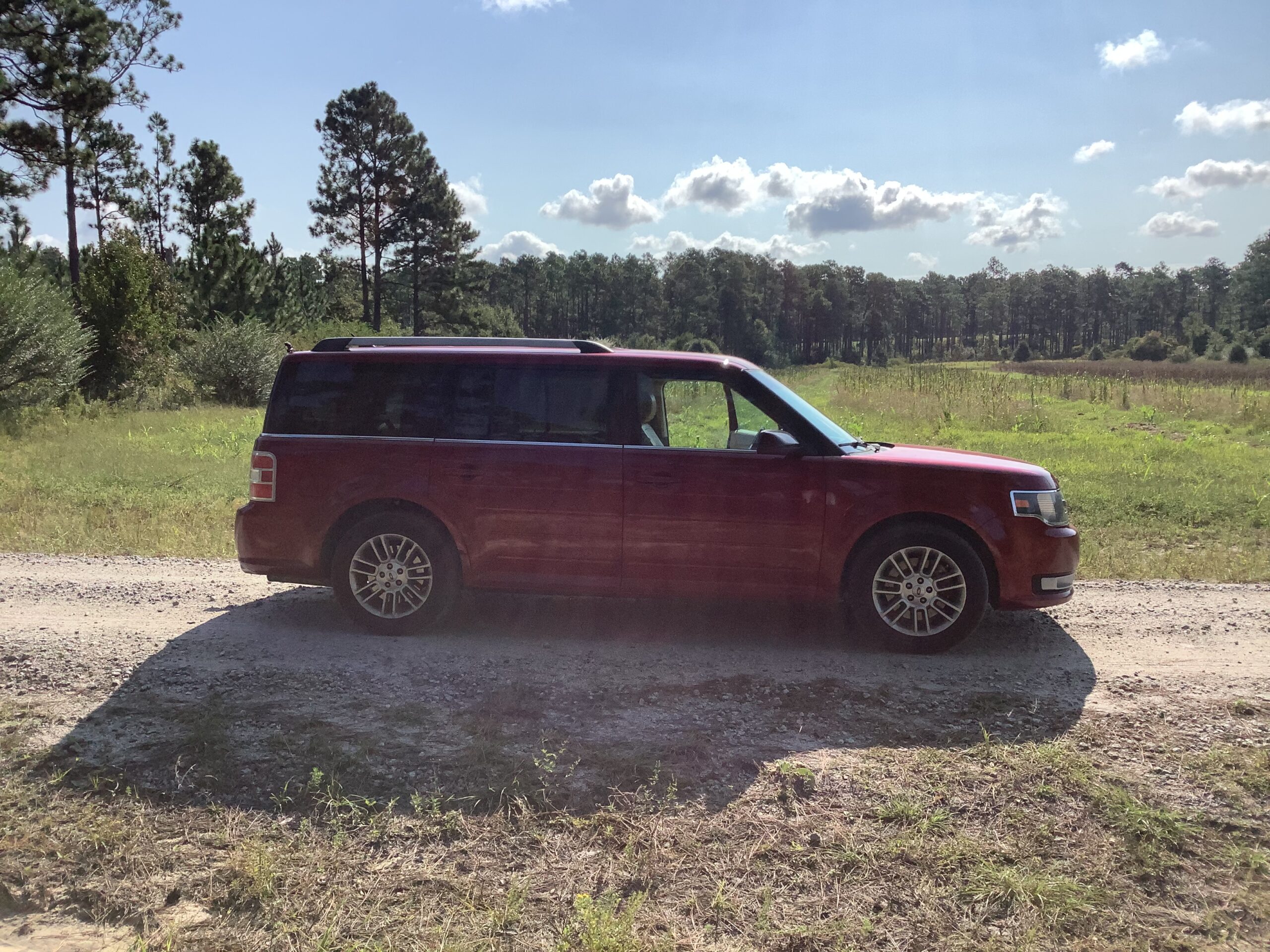 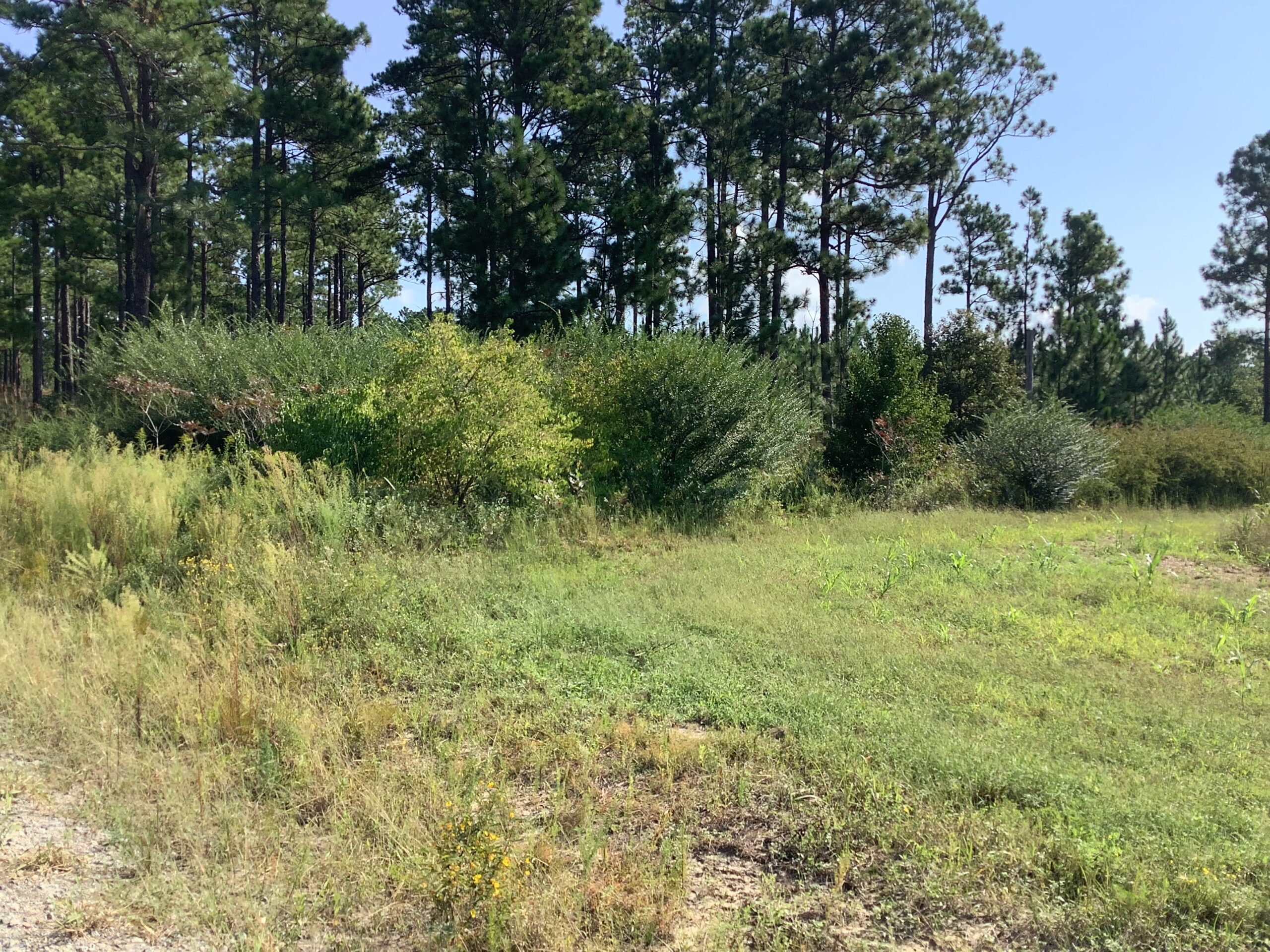 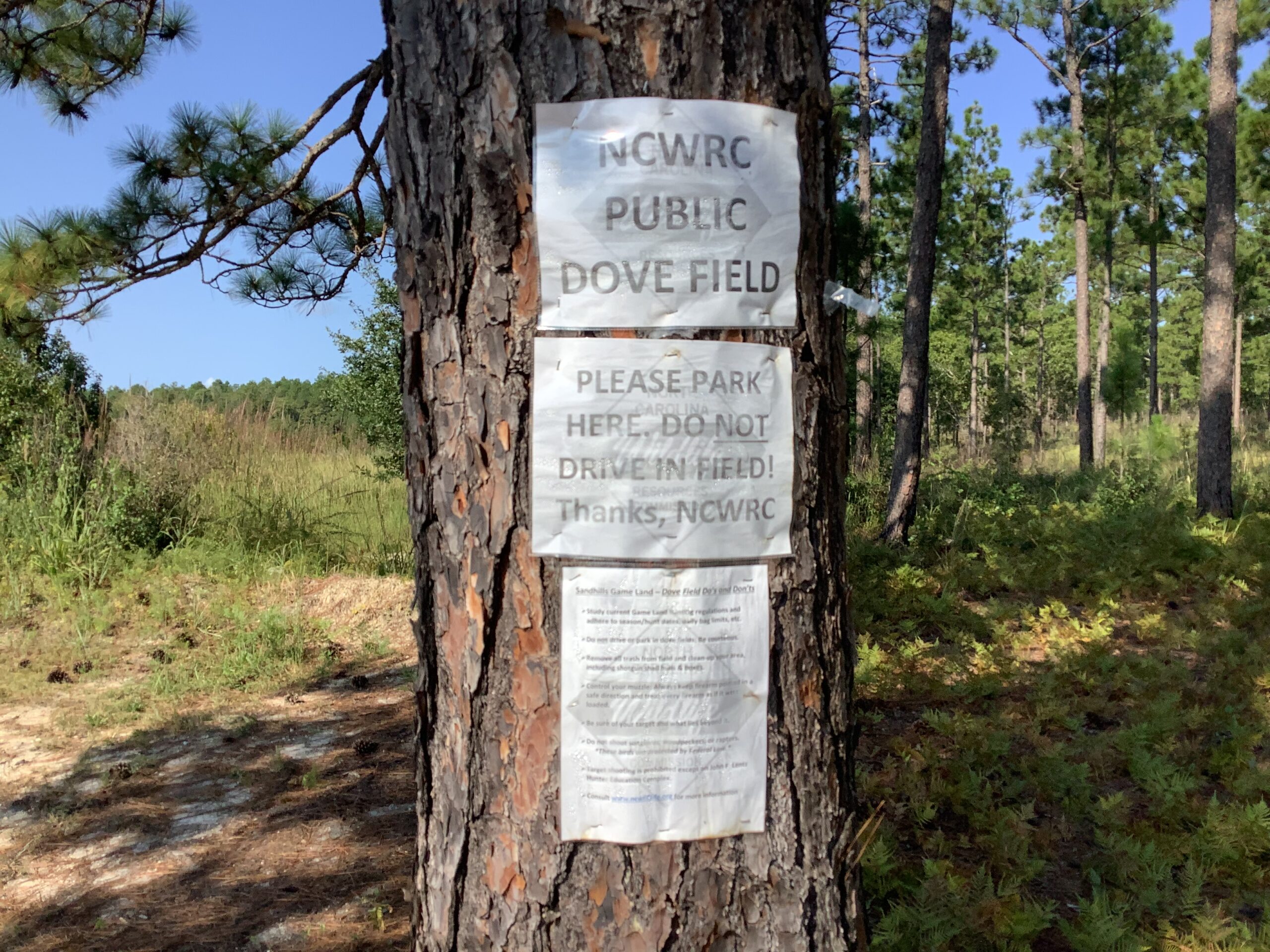 Some parks we go to do not have paved walkways and manicured grounds so be careful and stay hydrated and be aware of your surroundings. 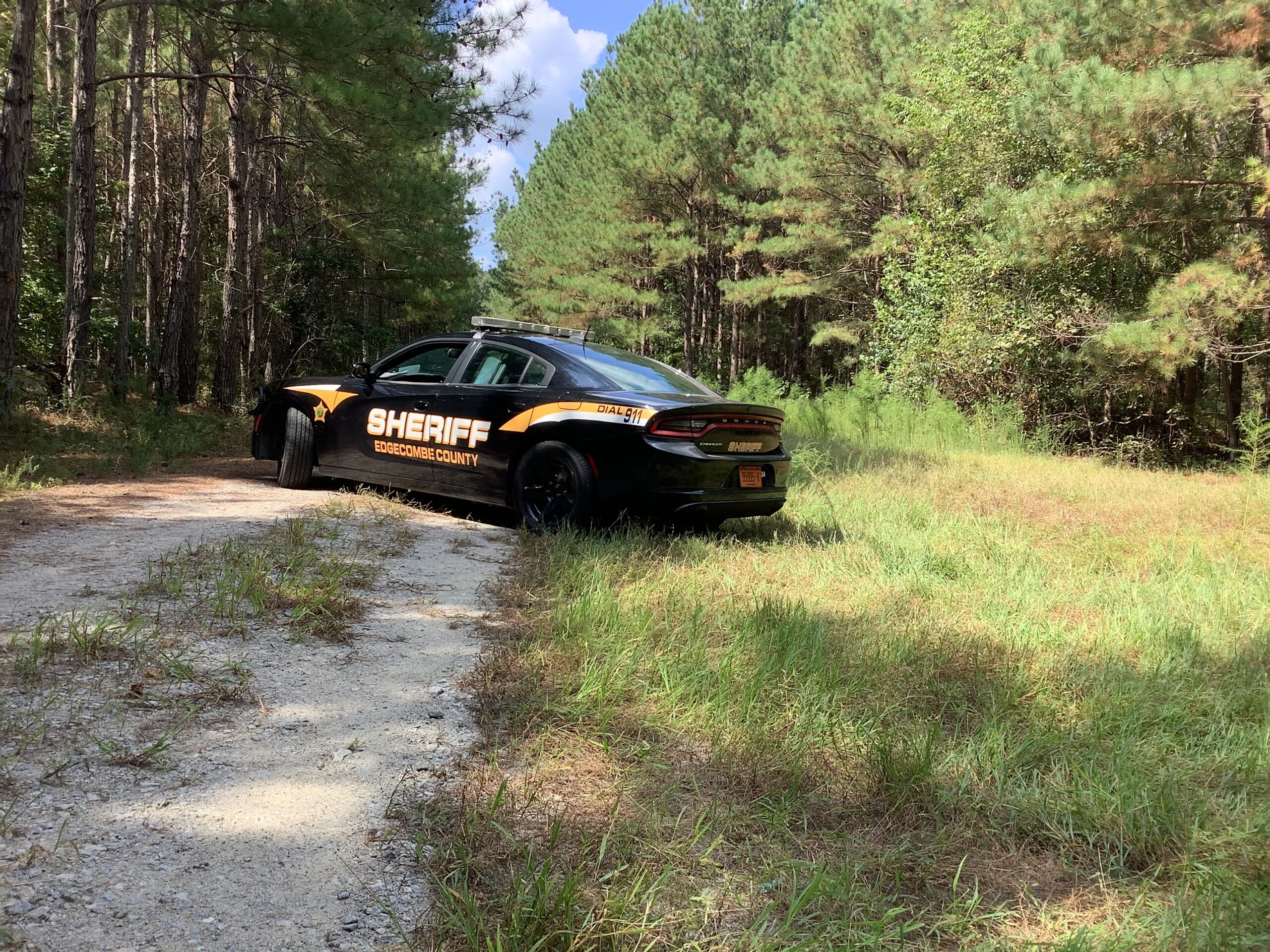 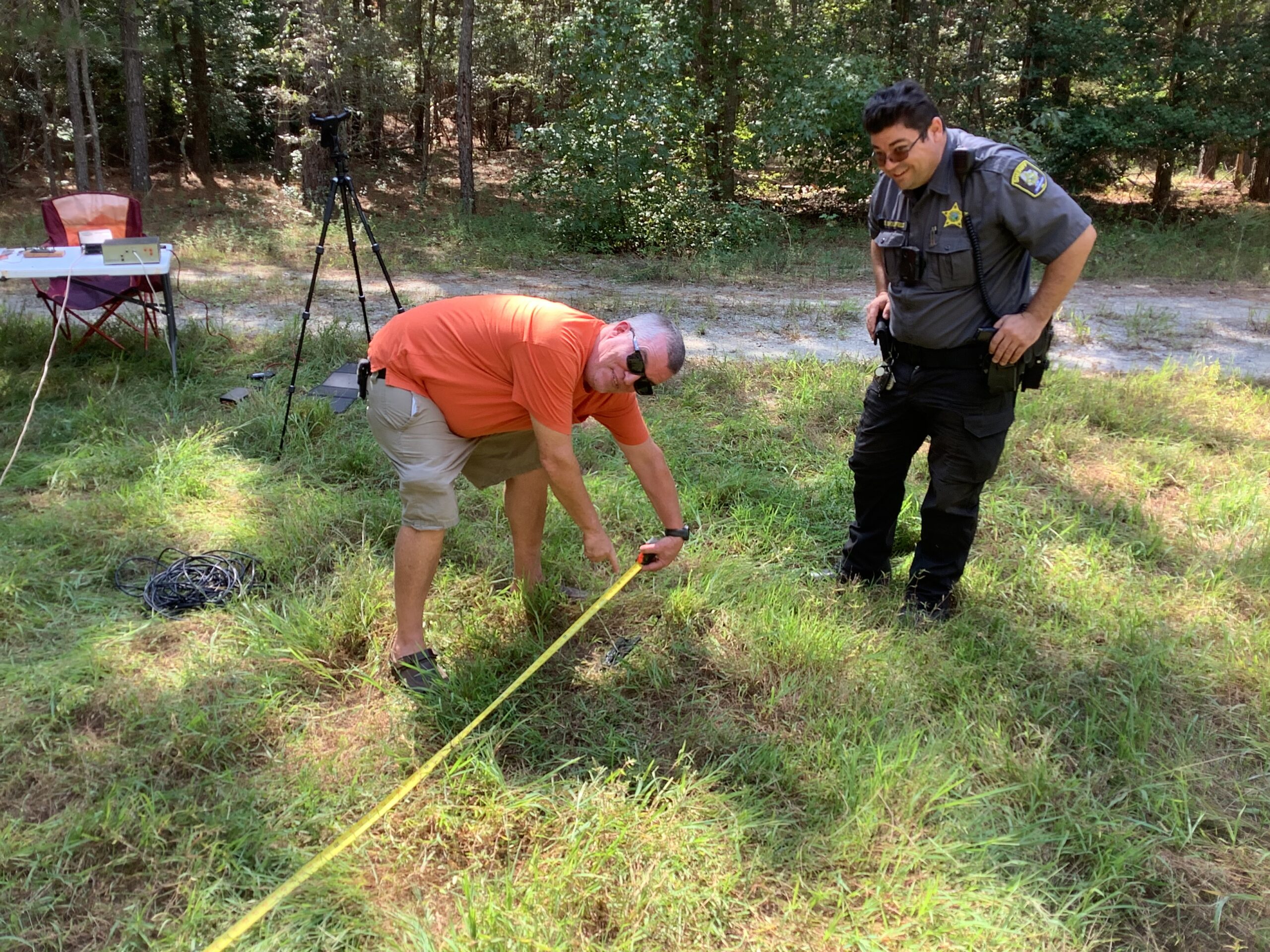 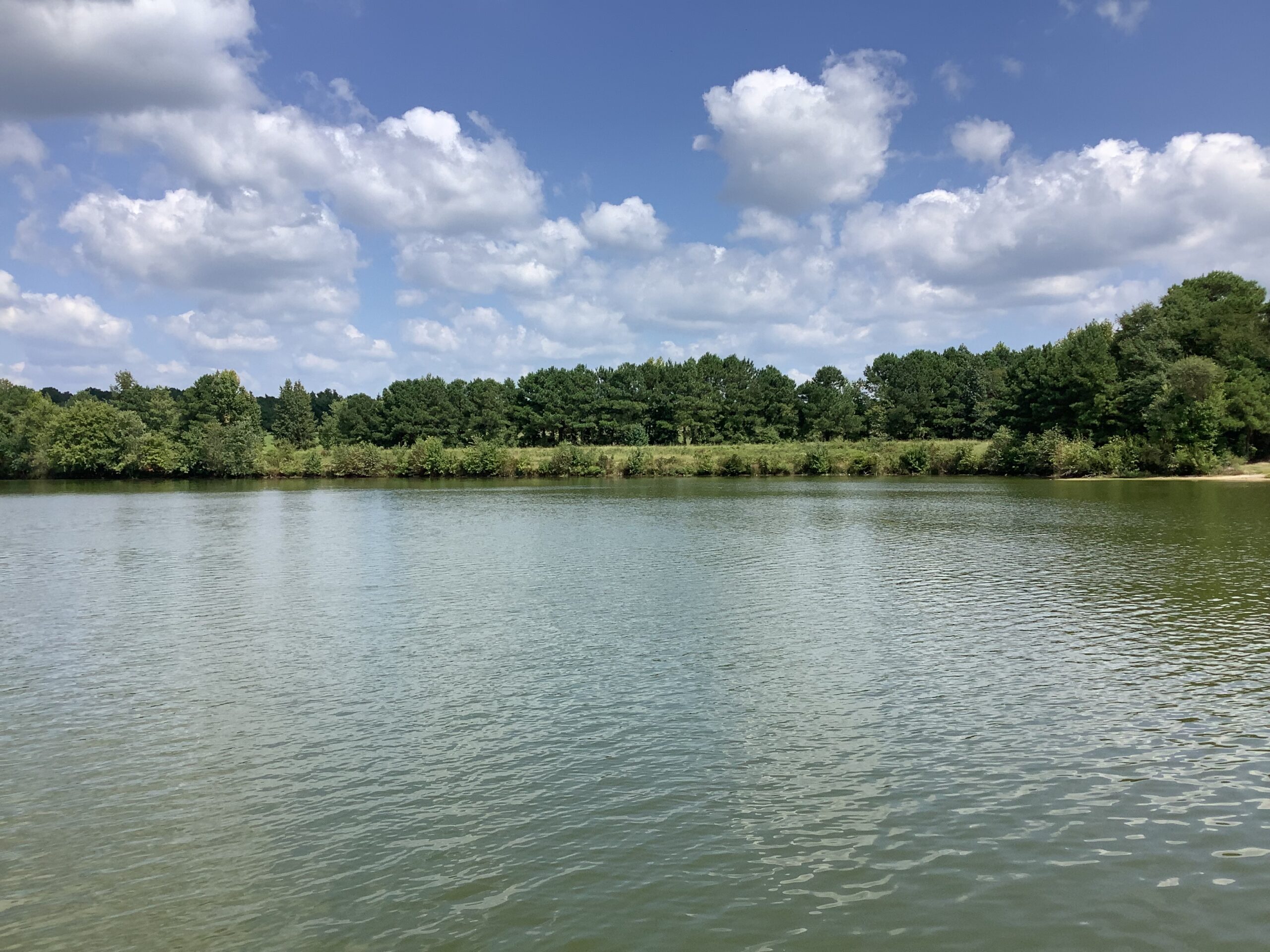 I unloaded my equipment and gave an overview of what we were going to do.  I had packed my straight key with me and pout that in line and before I knew it Tripp was making contacts.  By the way back in the 80’s Tripp was one of the Elmer’s that helped me increase my CW speed to 13 wpm so I could upgrade to General.  In the meantime The Sheriff (Brandon) showed up ready to do his first activation. So we had 3 operators for the park. Tripp and Brandon really did a great job.  Brandon was the lead operator and really showed his radio skills.

K-6956 did have a bit of a line noise in the park should you decide to activate it. See the article with the video on the line noise 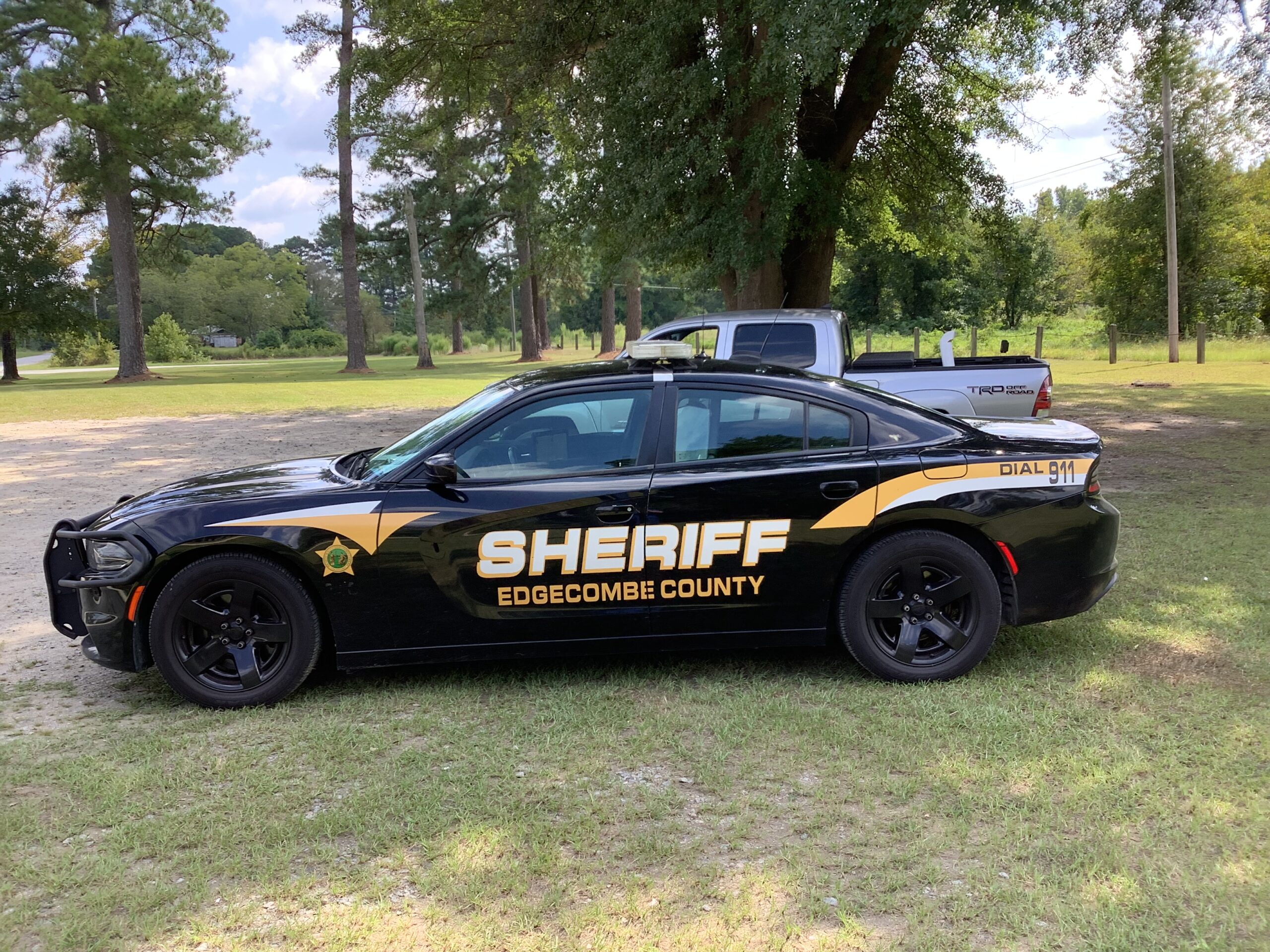 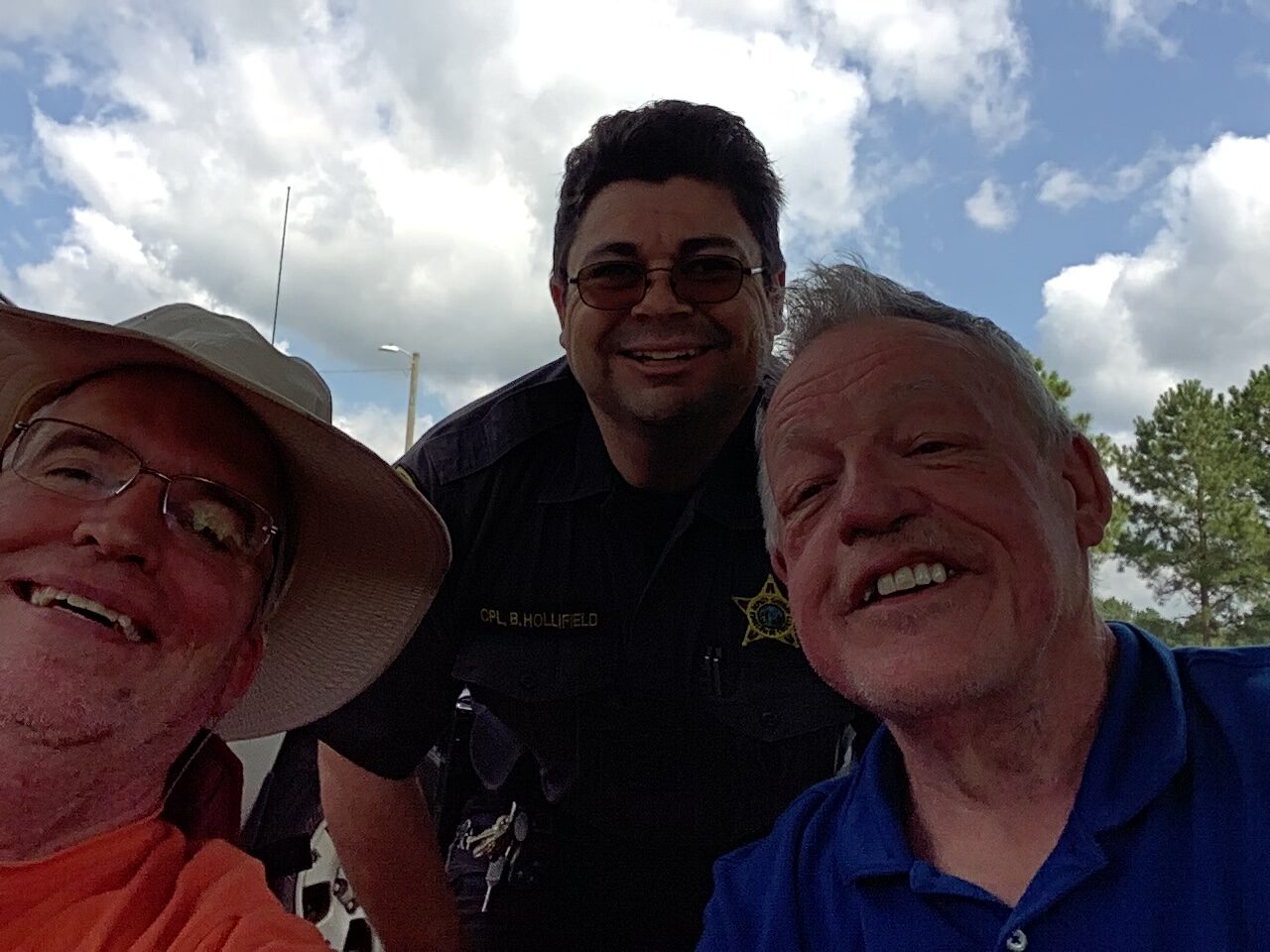 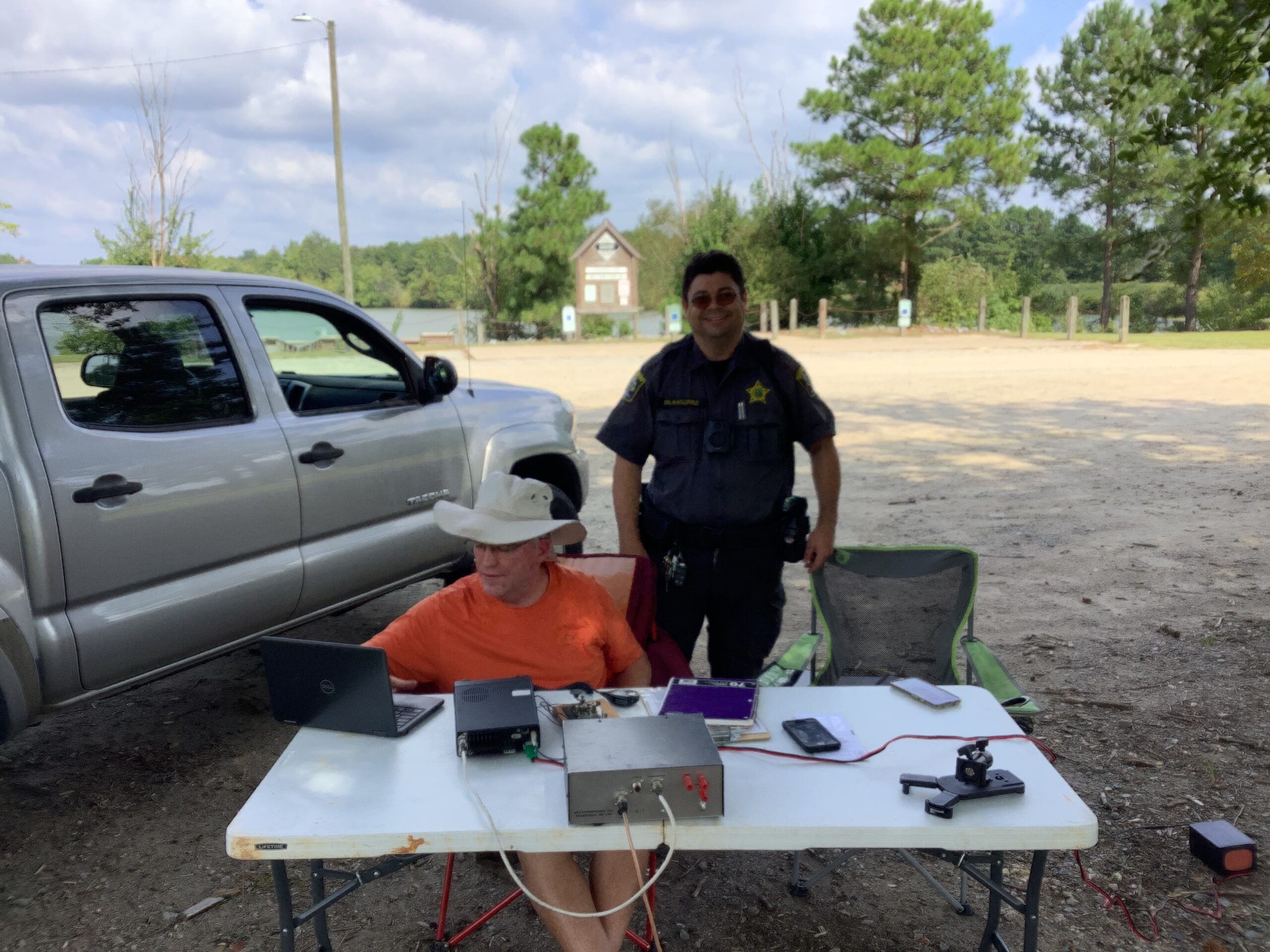 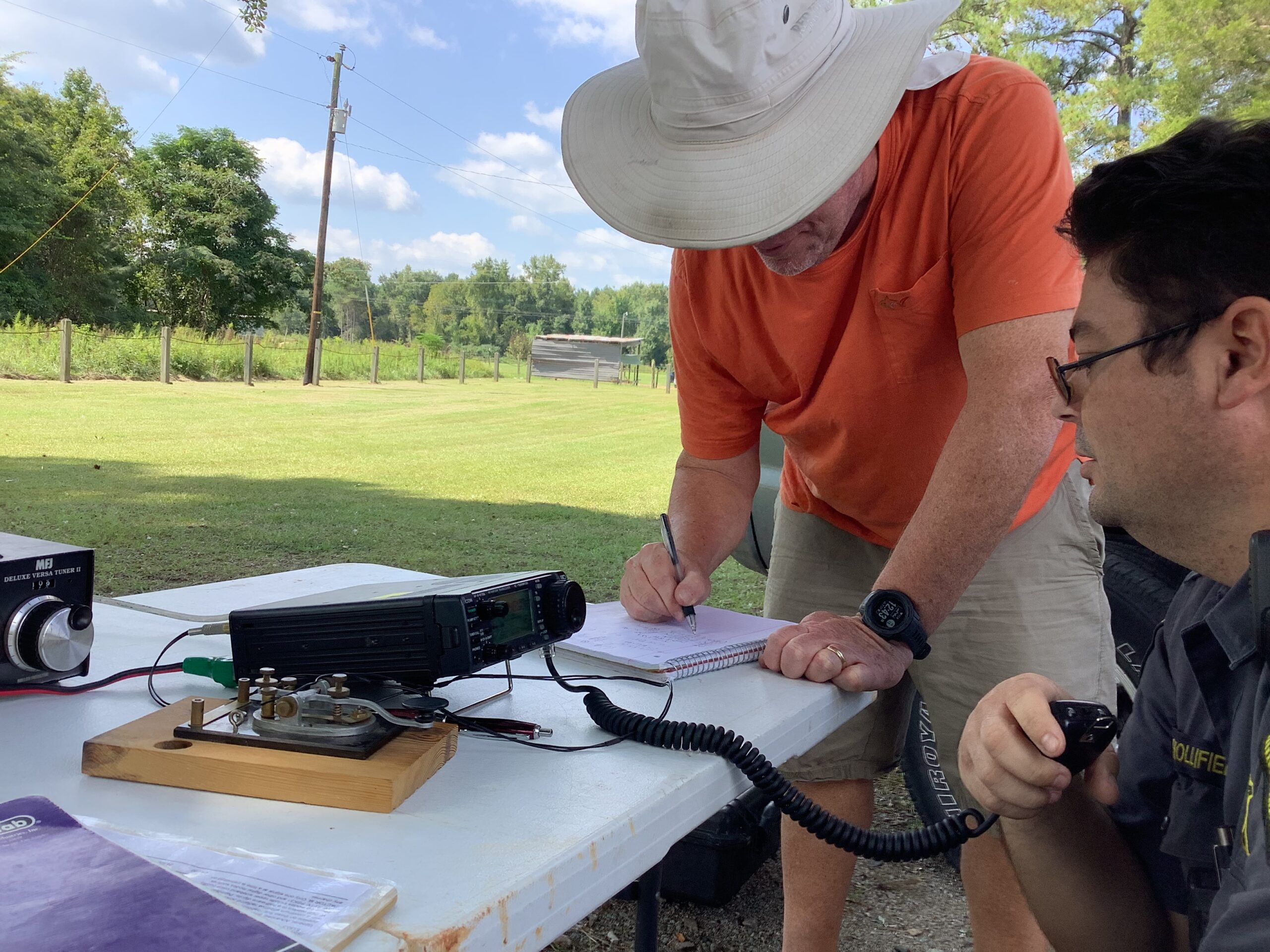 There are various options in setting up the vertical antenna.  Today I started with the antenna mounted on the trailer hitch. I also added a counterpoise.  The first contact was my friend n4awp. He said he could barely hear me. 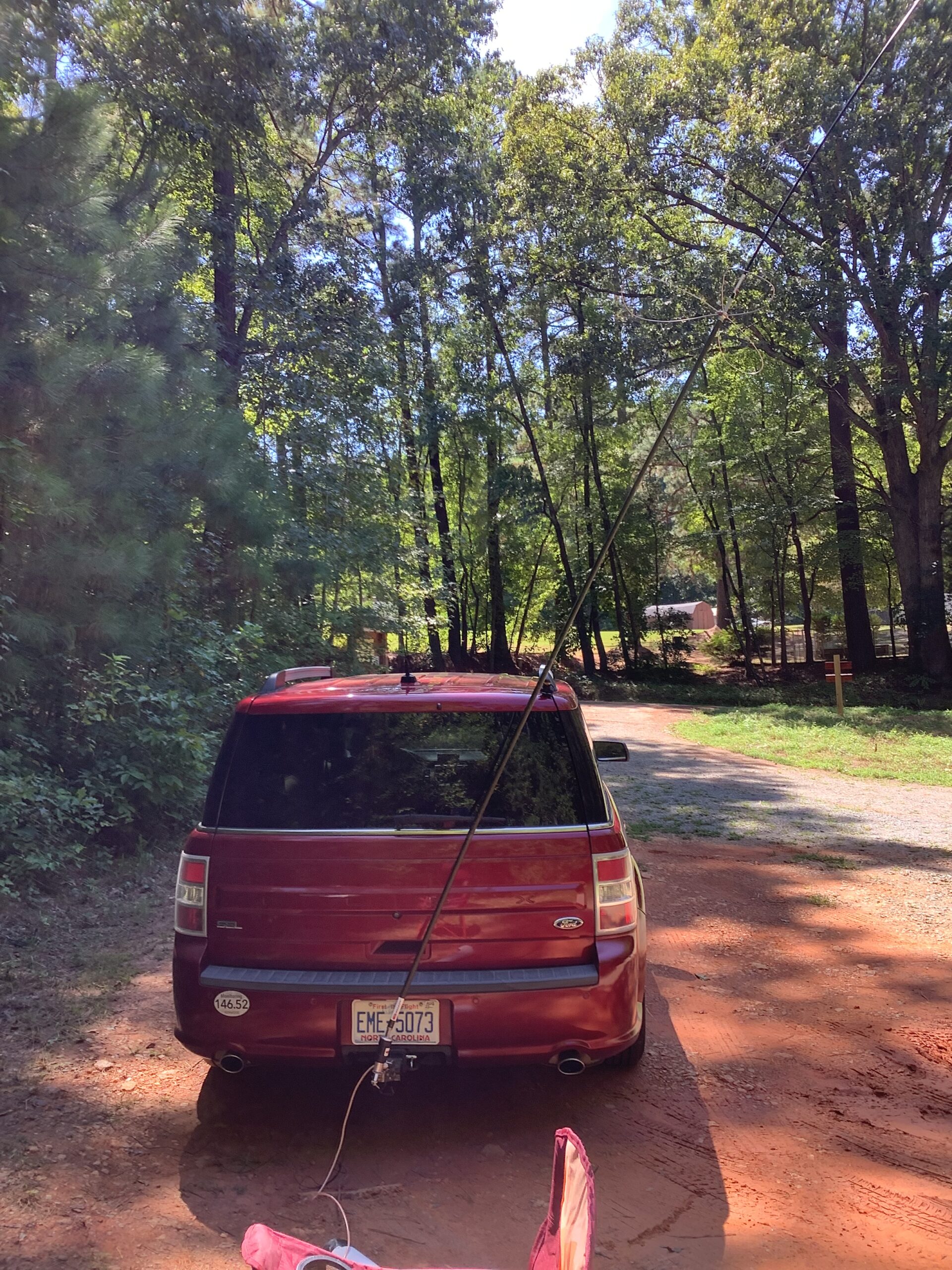 As you can see the antenna is leaning.  I decided to move it from the jaw mount to the spike mount. 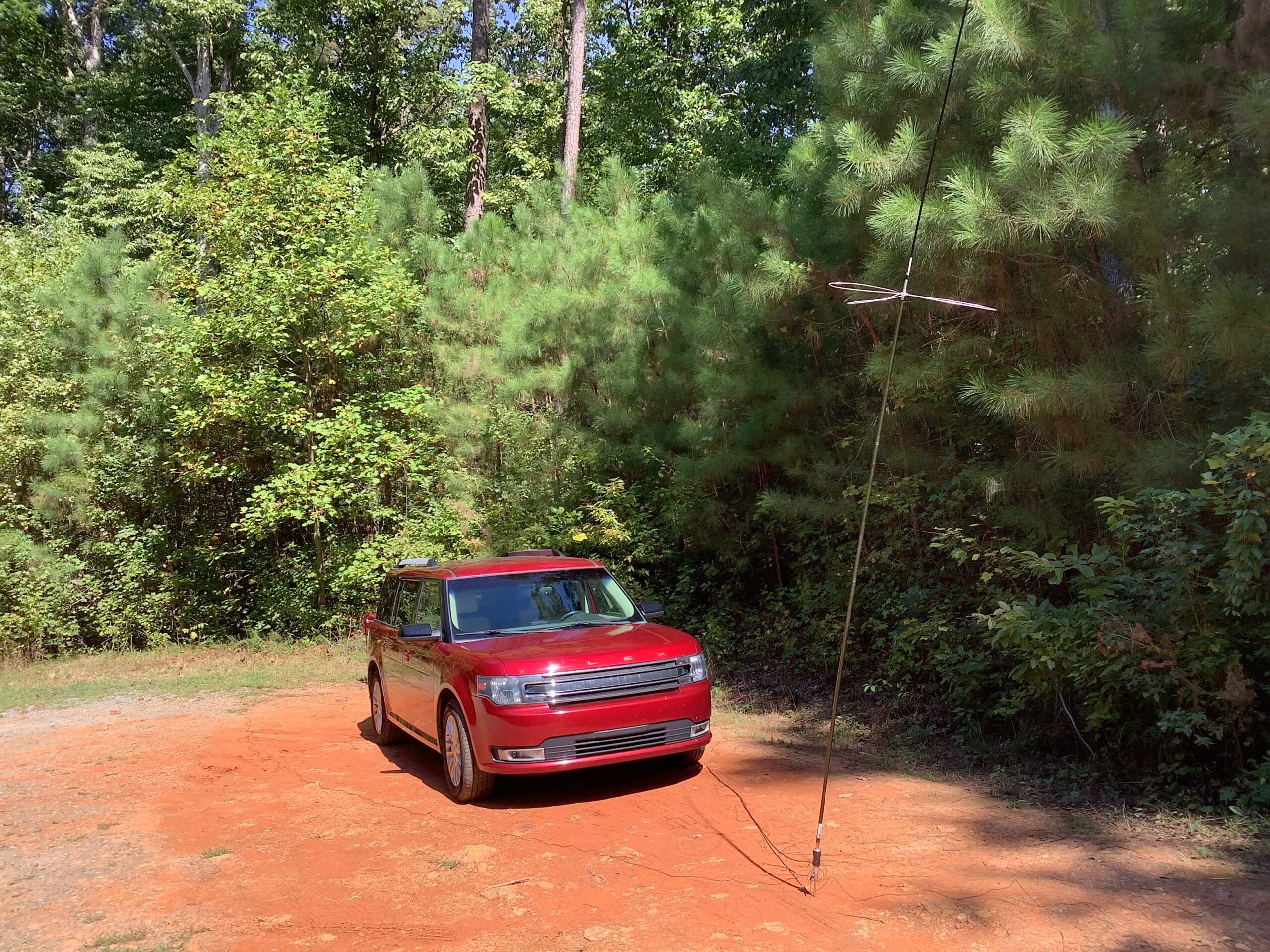 it is still leaning but it is acceptable.  I added three counterpoise to the antenna. After I connected the radio the 40 meter band the swr was good but 20 was bad.  I had to add the tuner.

So it turned out to be a good day for activating since I got my 10 contacts but I kept loosing my shade. I didn’t stay as long as I would have liked.

Here is one option I used at a park, my luggage rack. 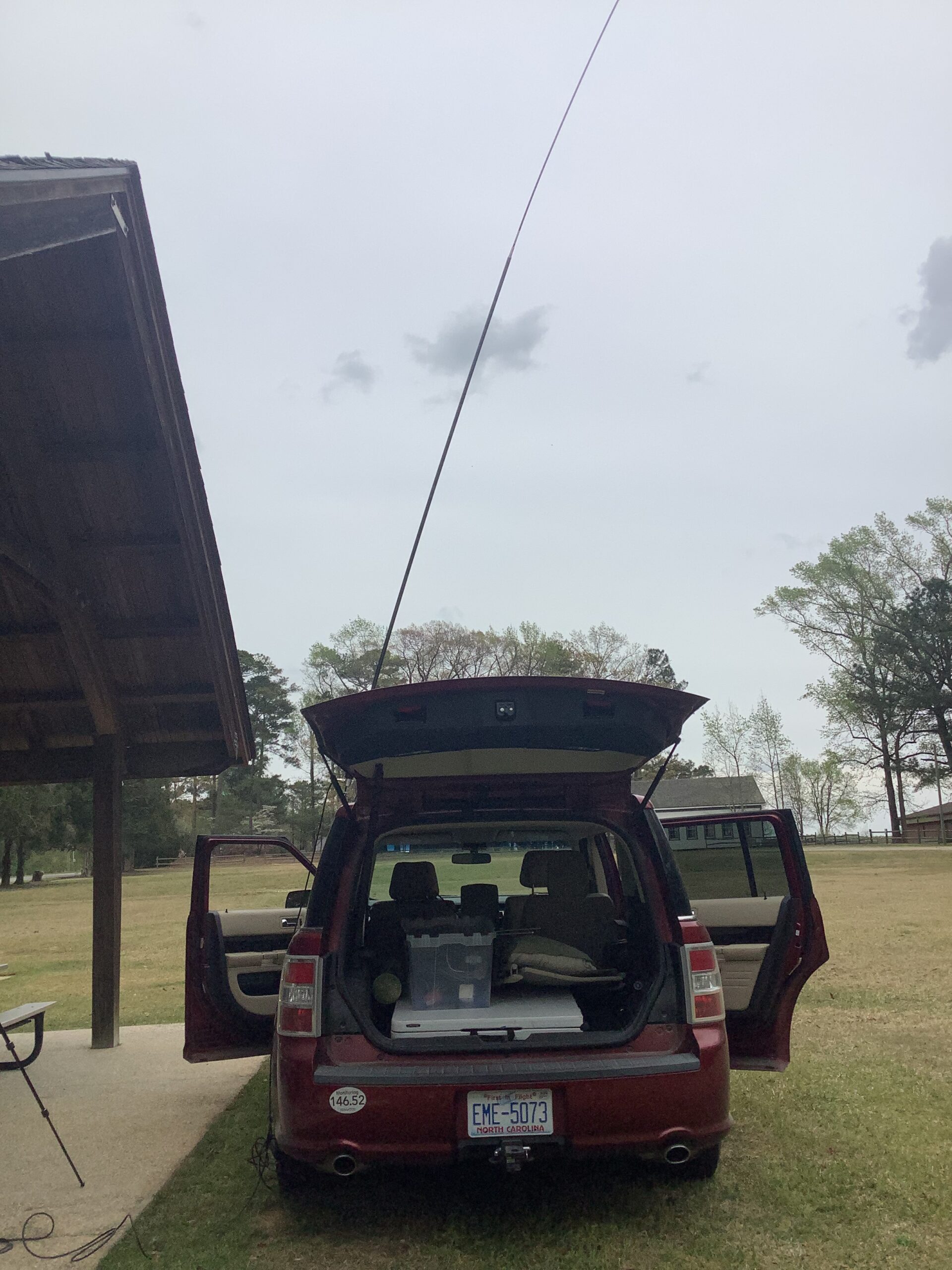 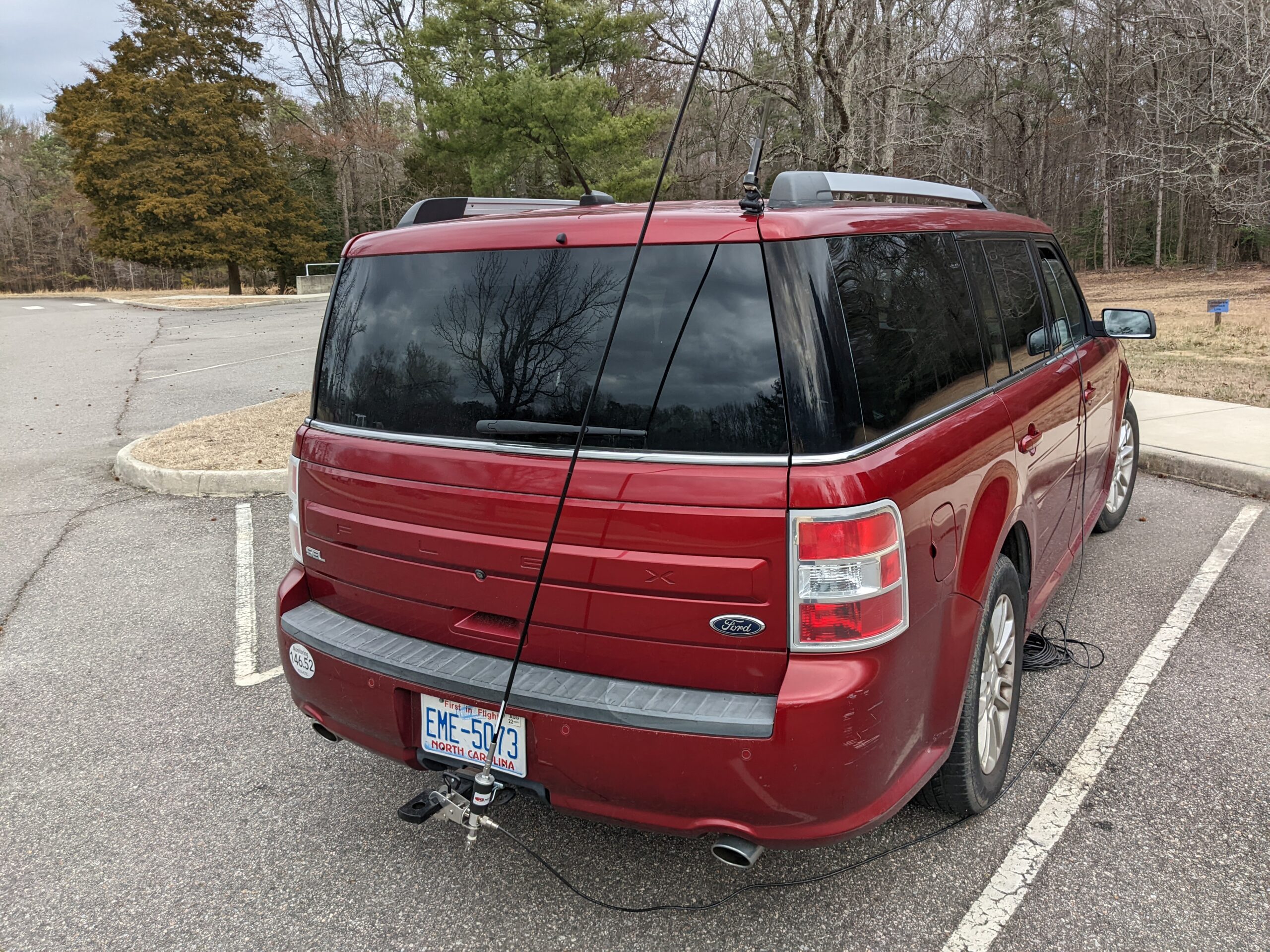 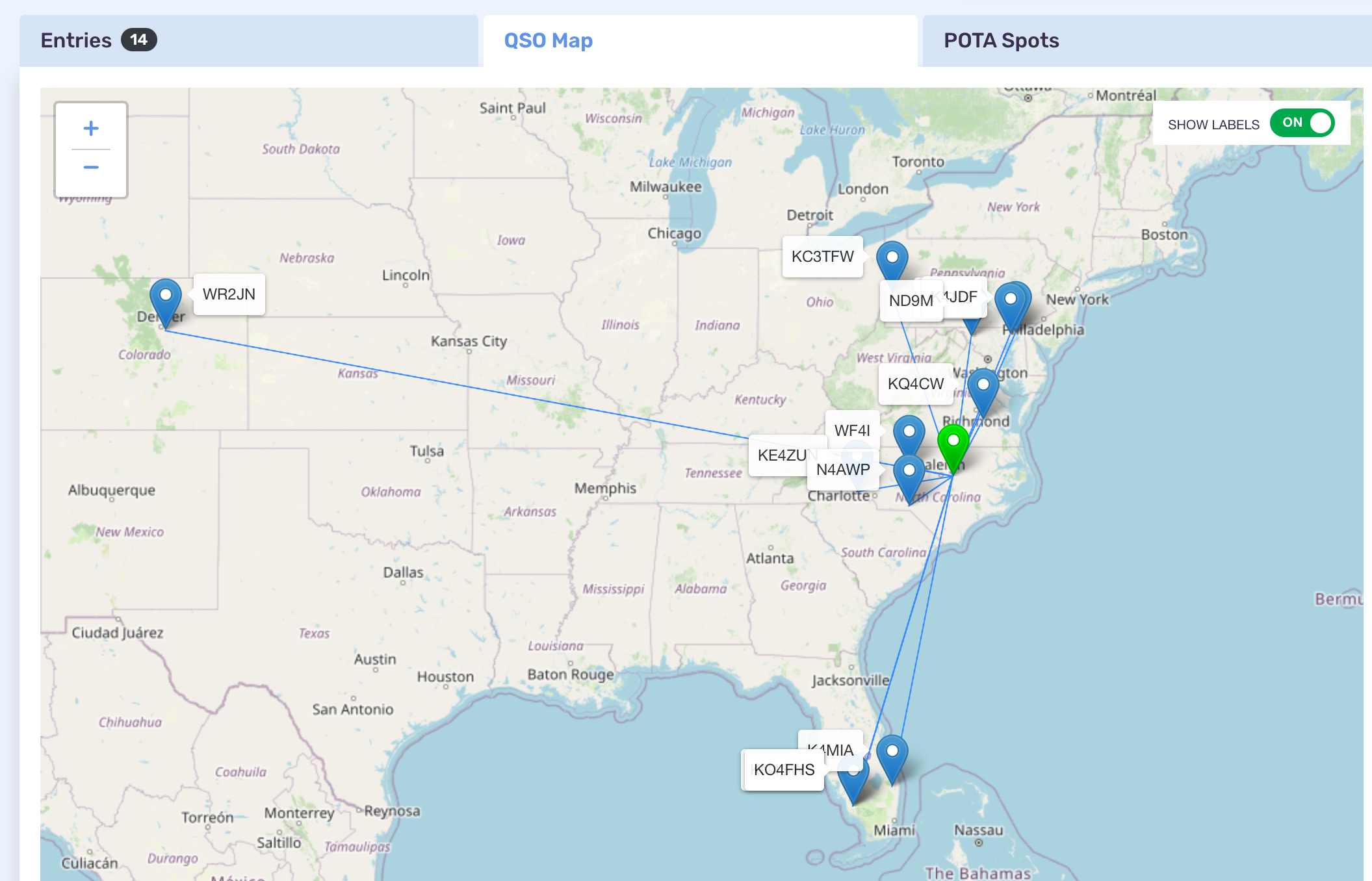 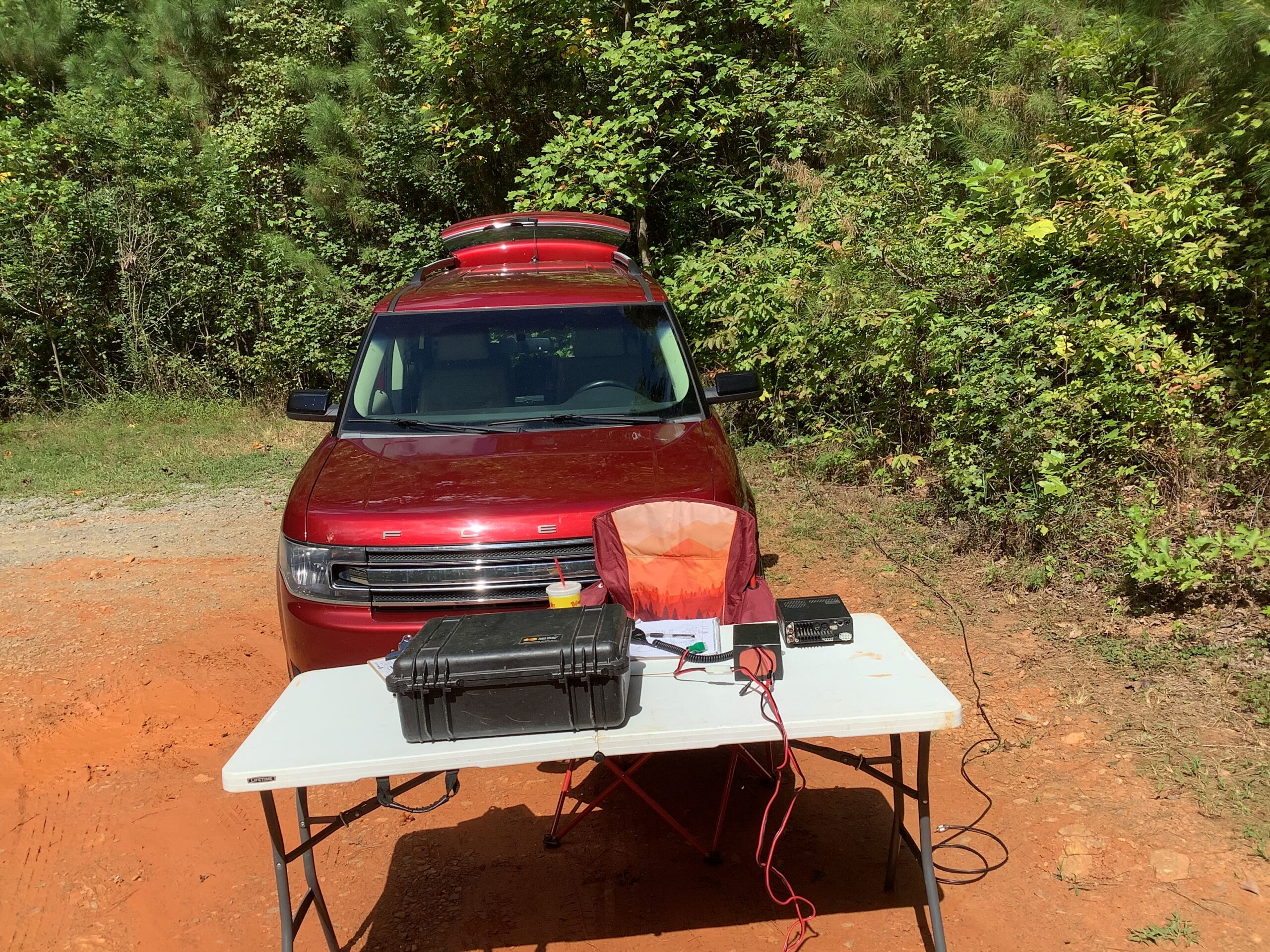 The trials of setting up and end fed is daunting for me.  I have 3 options. Potato gun, fishing rod, or throw line.  So far the potato gun seems to work best for me.  The only draw back is the compressor but that isn’t too bad.  I am not a fisherman so the fishing rod hasn’t worked for me.  The throw line may work when there is a clear line of trees. 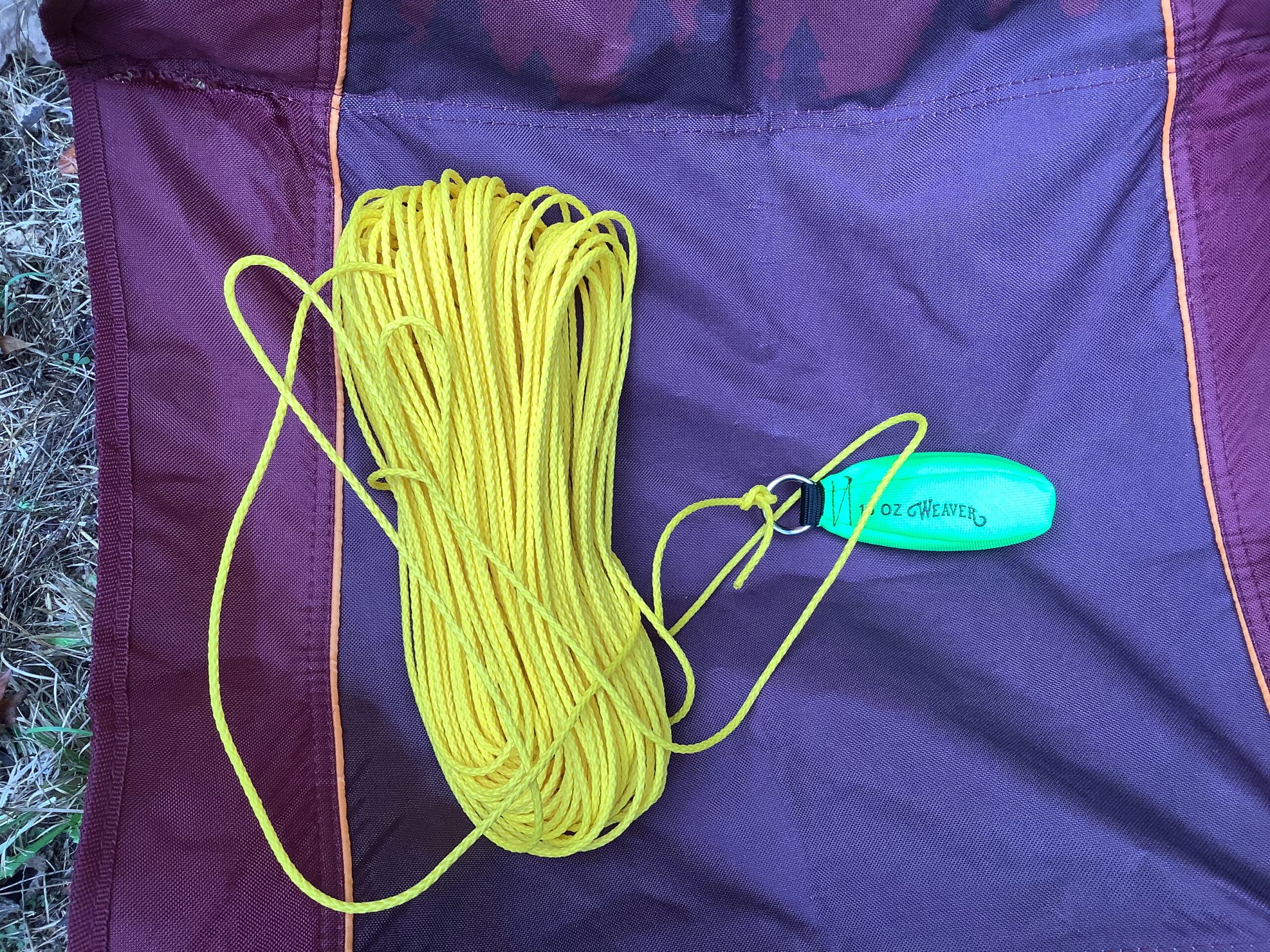 The other problem I have is preventing getting the wire and rope tangled. 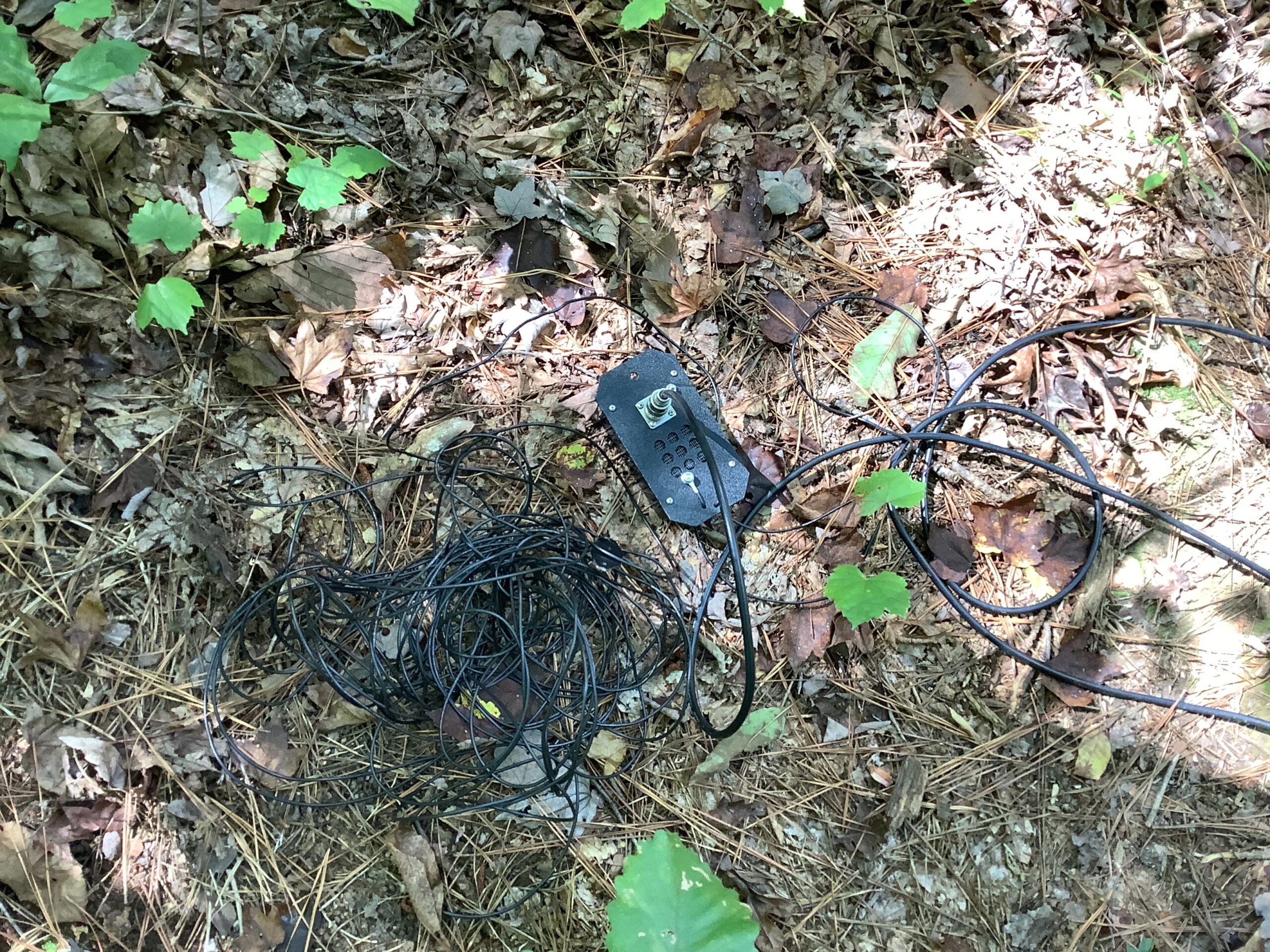 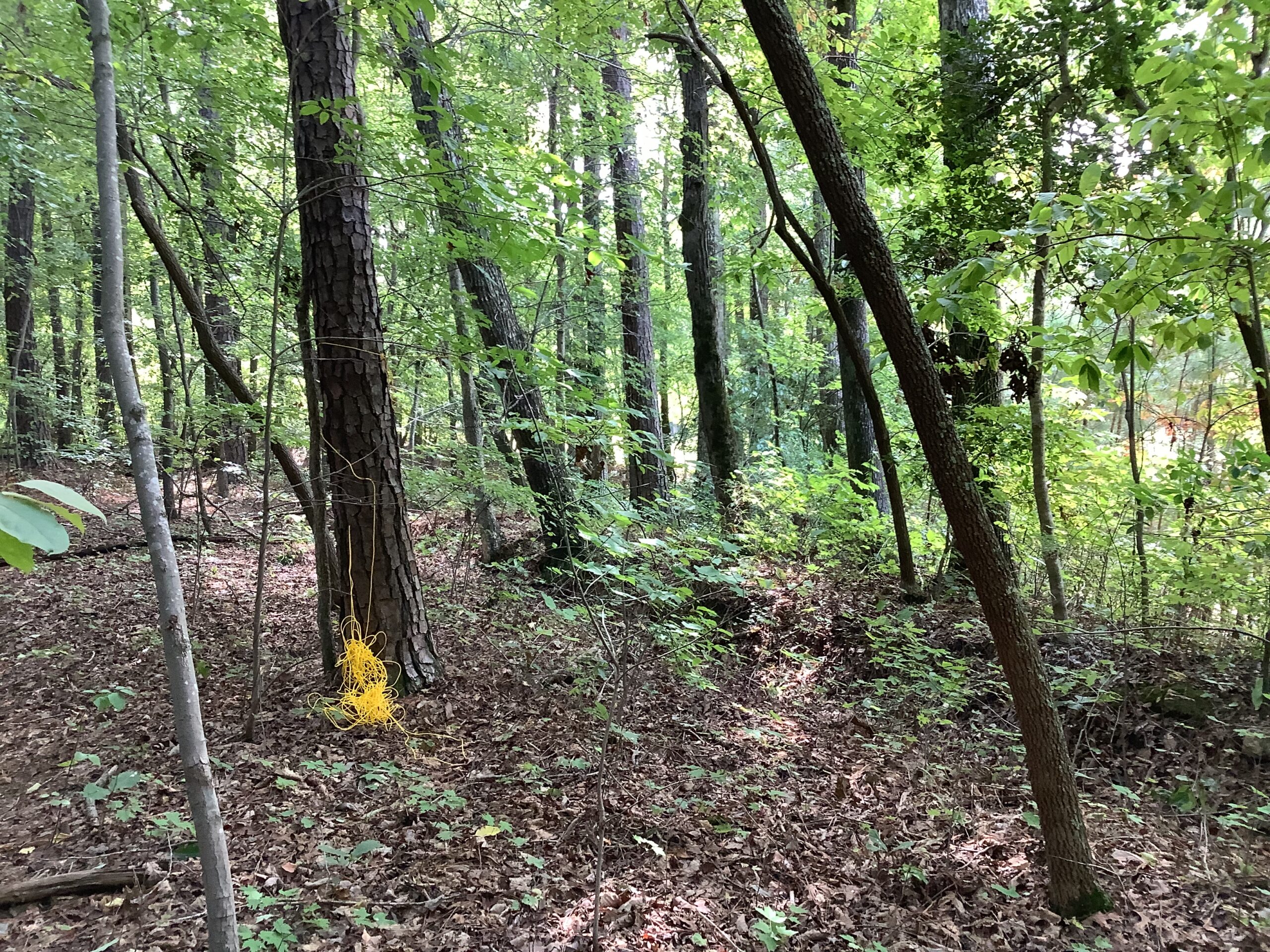 One possible key is to carefully putting away the rope and wire as you pack from your activation.  I have a tendency to be in a hurry to pack up after an activation.
I’ve enjoyed using various bands during my activations.  I still want to add more bands and add CW and data. Thanks to all the hunters and p2p. 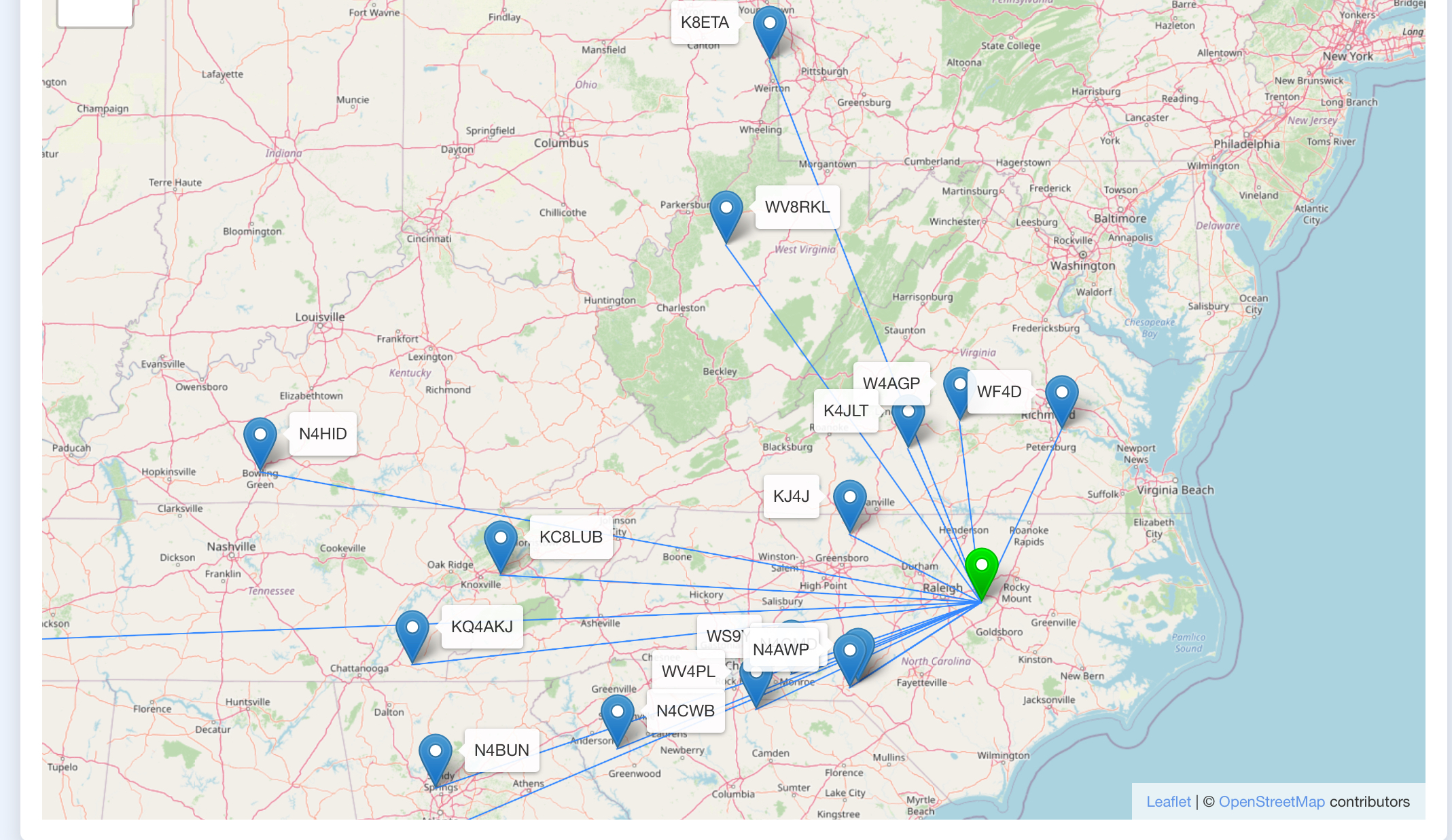