Had a great weekend near my birthplace Norfolk, VA. I knew it as Seashore State Park but it is now known as First Landing State Park. My amateur radio Parks on the Air (POTA) knows it as K-1299. See my article on thatAfter arriving I was able to set up my tent in 30 minutes record time for me. 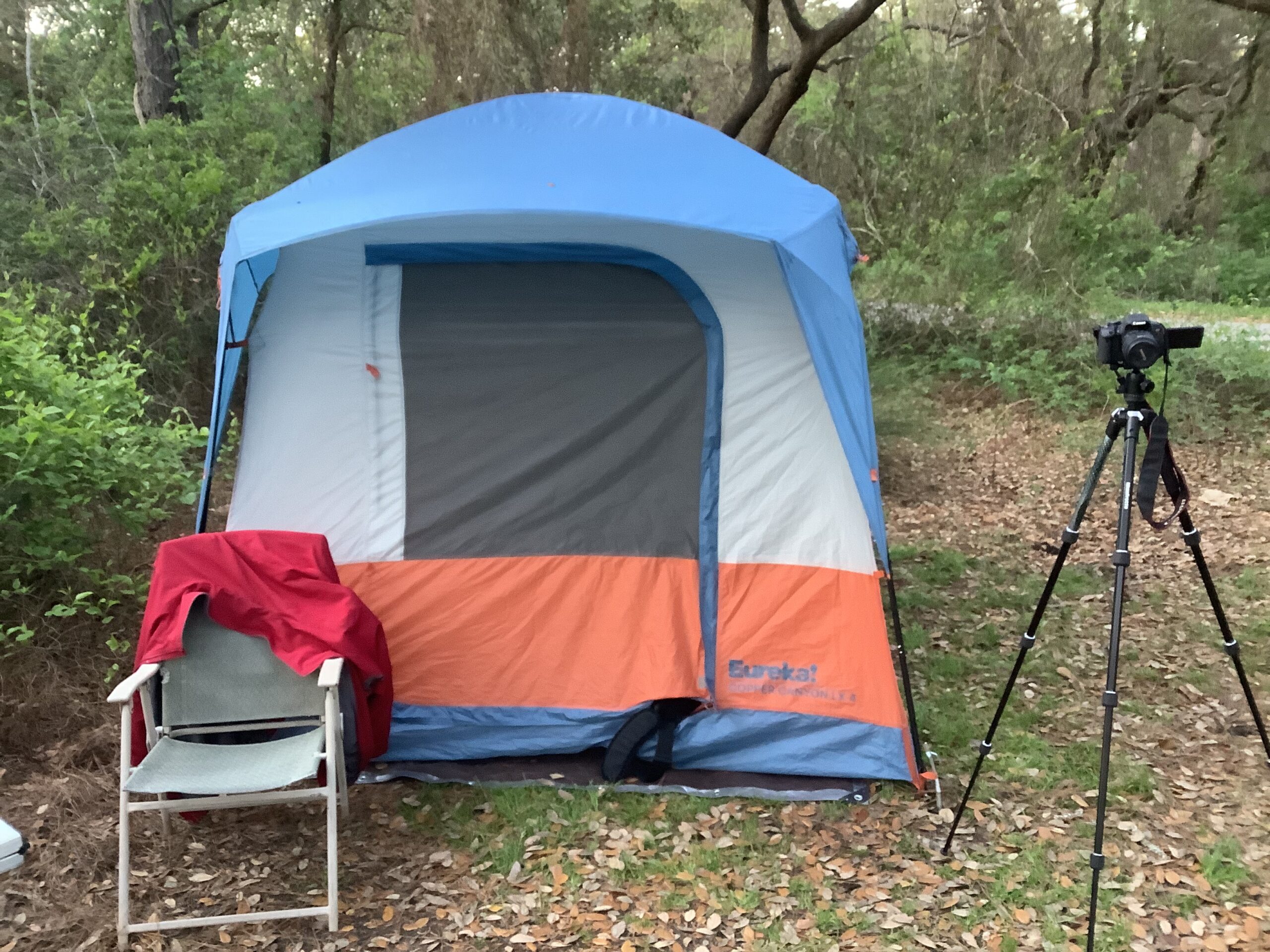 This weekend was planned and booked in a couple of weeks after finding out my nephew and his son wanted to camp. In the old days you had to take your chances by just showing up. Now we have on line reservations. That was a nice change. The early weather forecast was great for camping.

My nephew and his son showed up and set up their tent we had easy to make dinner of sandwiches.
We took a walk to the beach. Sorry for the blurry photos. 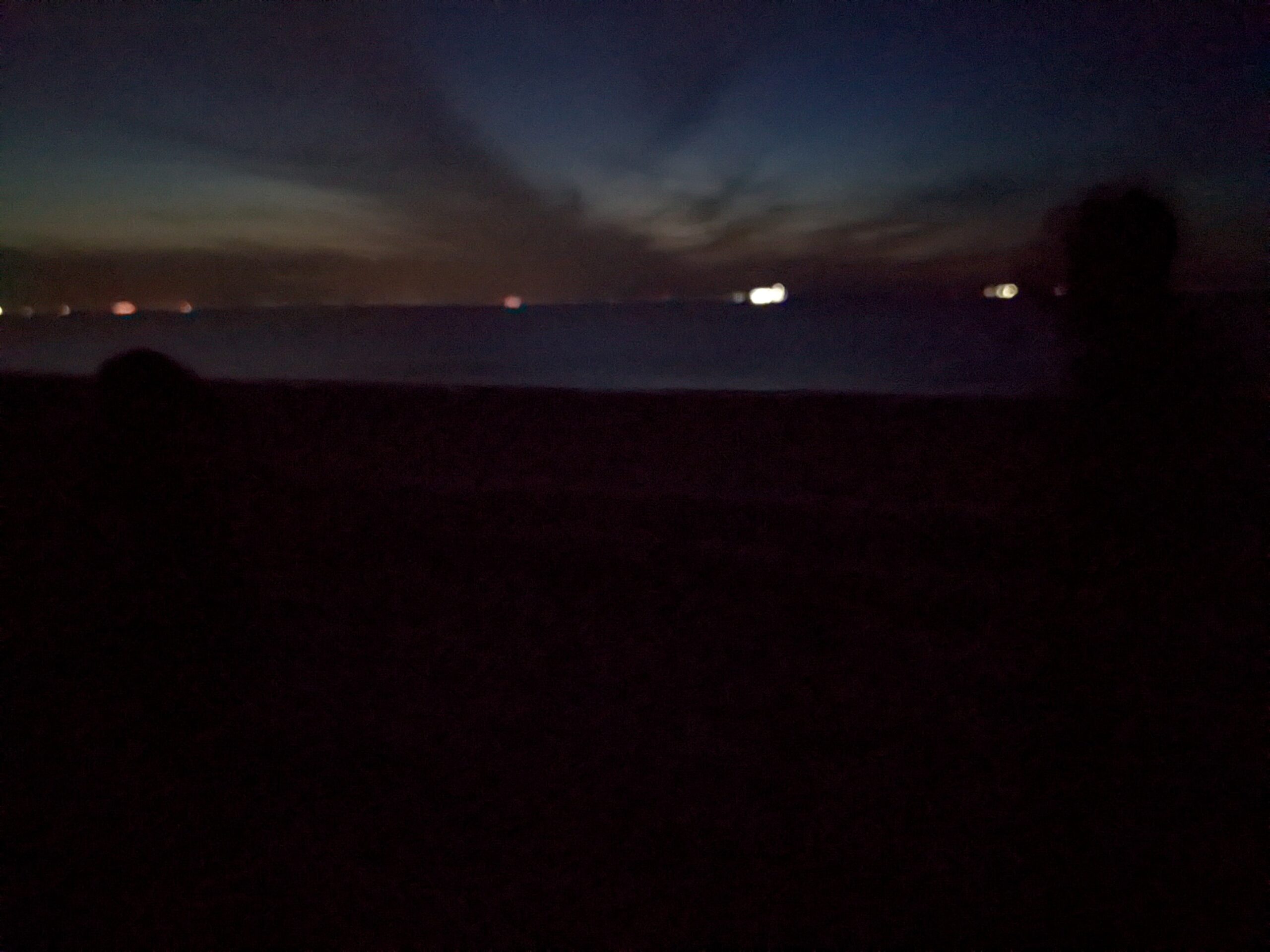 After a nights sleep and breakfast of Poptarts and lunch Davin Jr got to eat his first MRE. 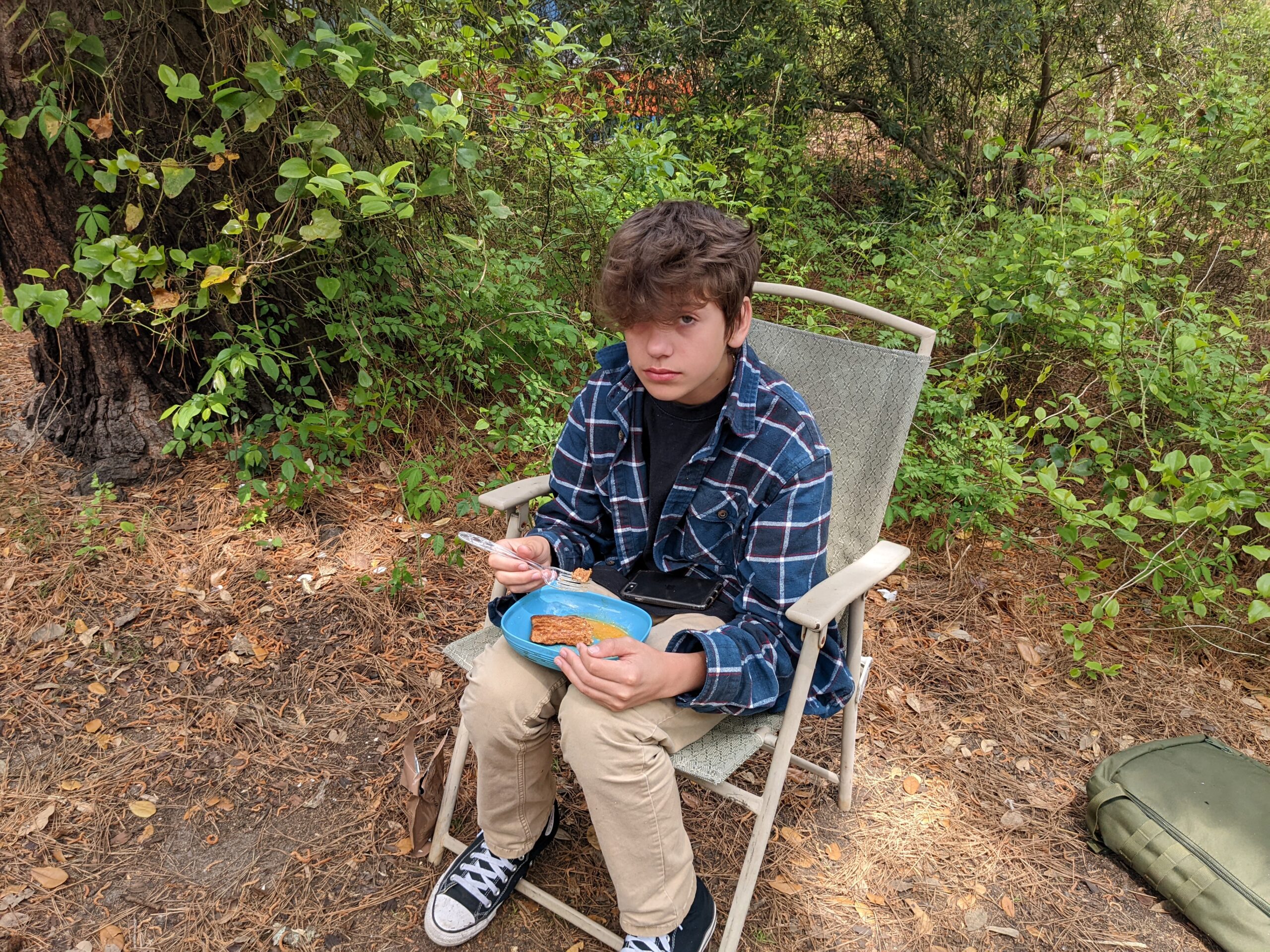 After lunch we all took a ride to my nephew’s home to pick up his dog Roxy.  We decided to go out to dinner at a nice dinner at a local Italian restaurant. Earlier I had discovered I had forgotten the hotdogs and potato salad at home.  In addition Davin gave me a nice tour of Ocean View and told me about all the changes over the years.  I am concerned they are not allowing for low income housing (lol). After the great dinner we went back to pick up Roxy and went back to camping. 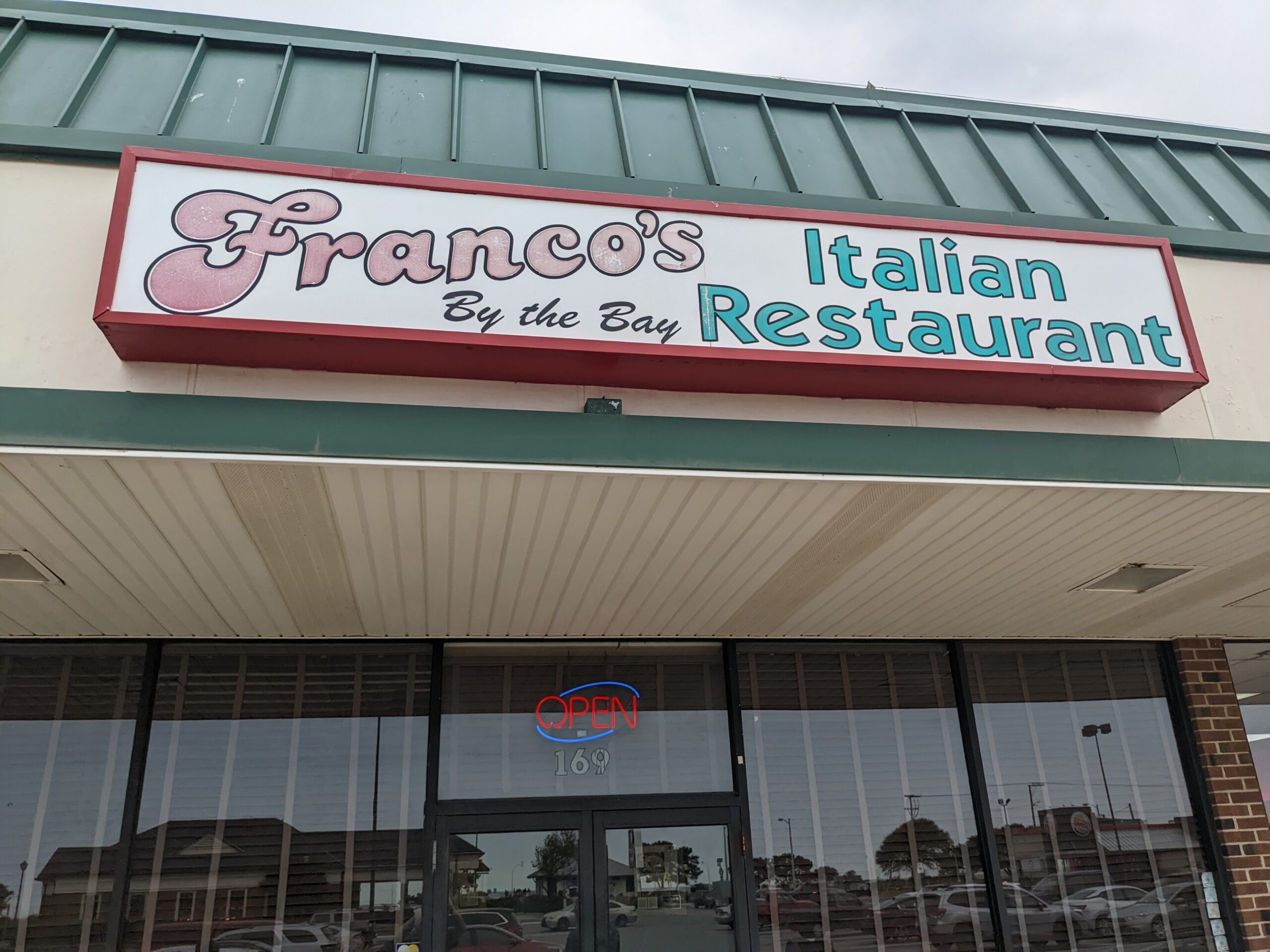 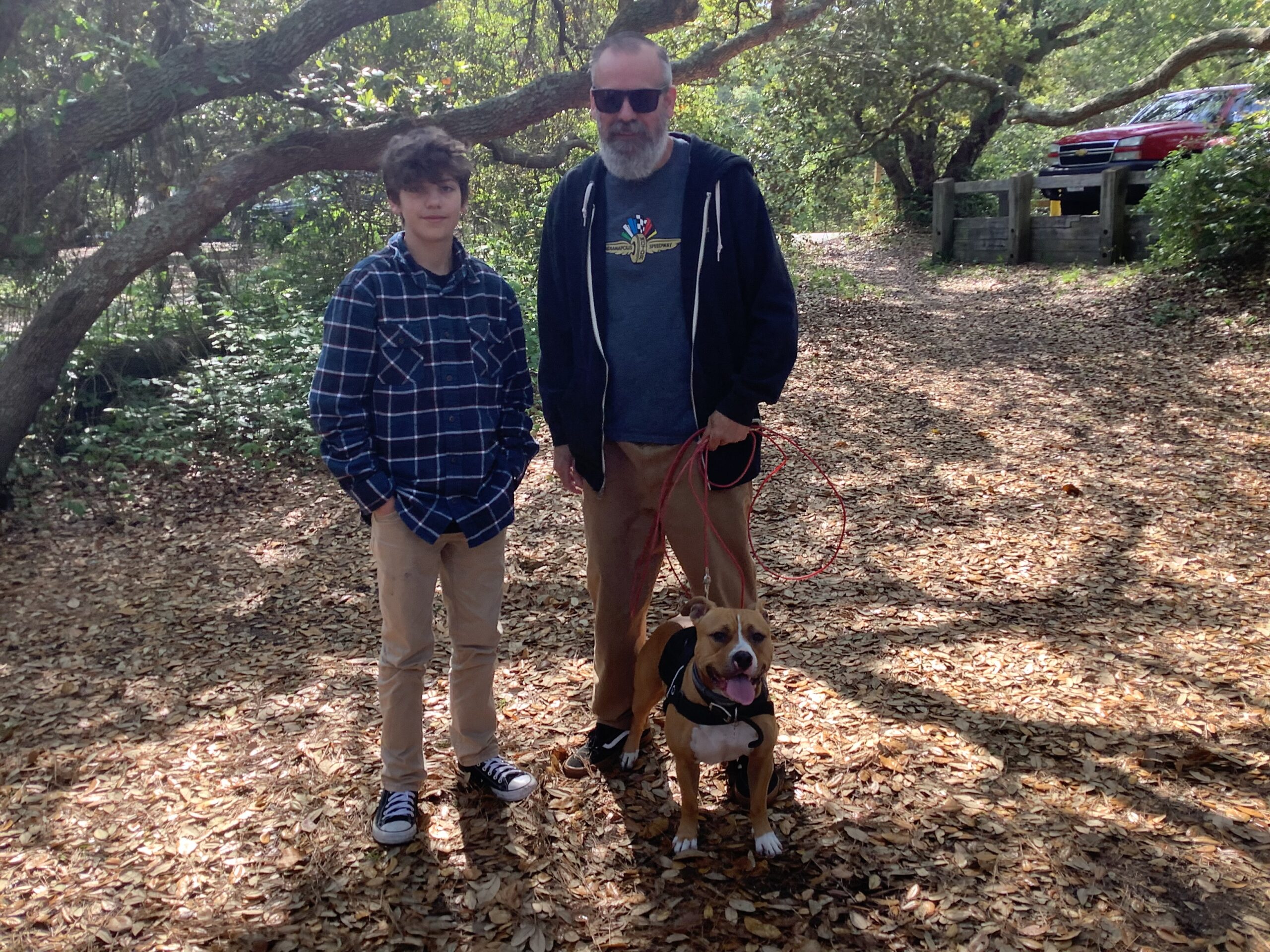 Roxy survived her first night camping. I was surprised at Roxy’s reaction every time her dad or son left she showed a lot of anxiety. By the end of the day she was showing that when I had to leave. 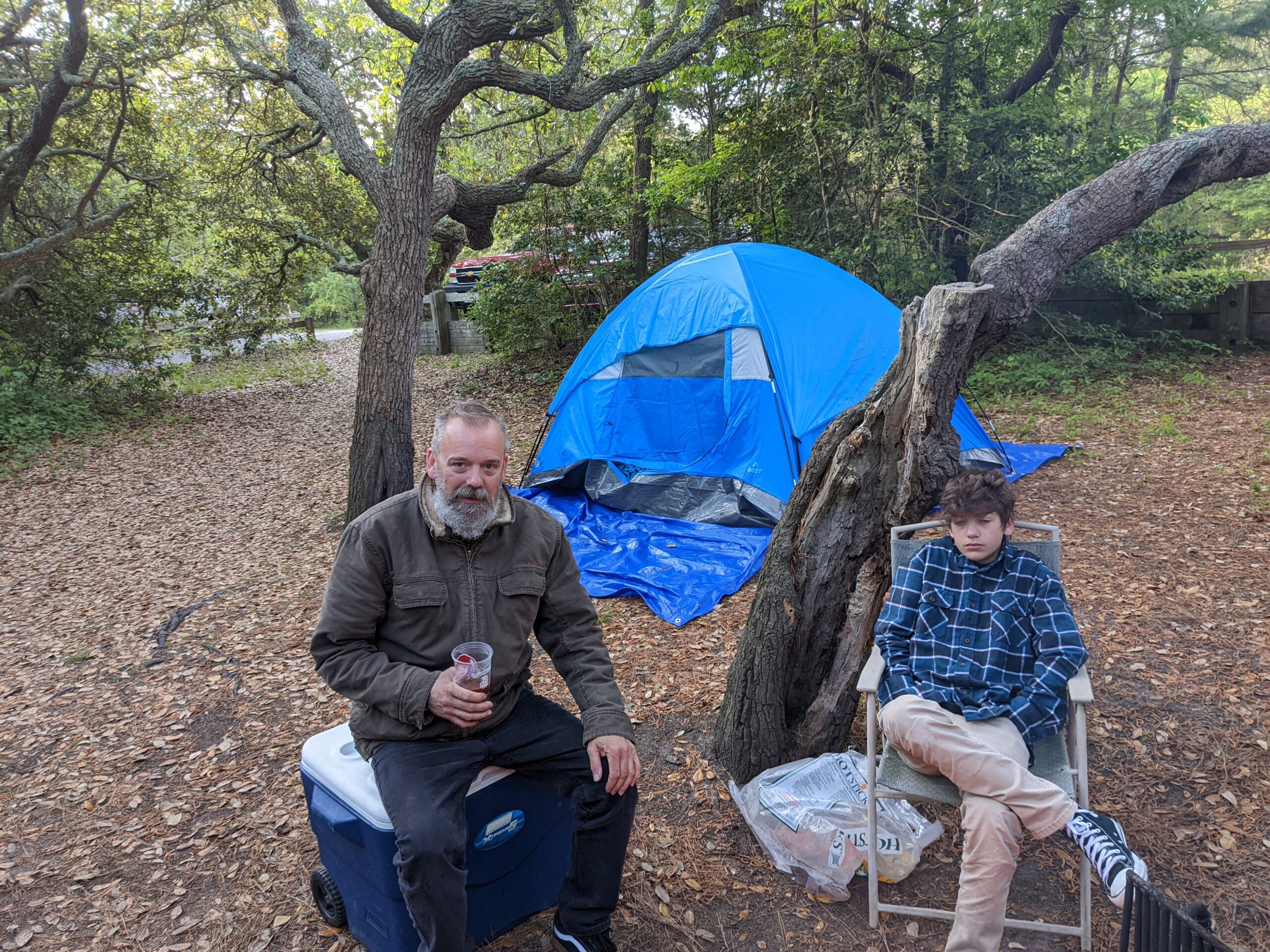 Sunday Davin and Jr took down the tent and packed to return to an afternoon of baseball. I joined them after I was promised a ride back to camp. My sister Darlene also joined us so it made it a family event. 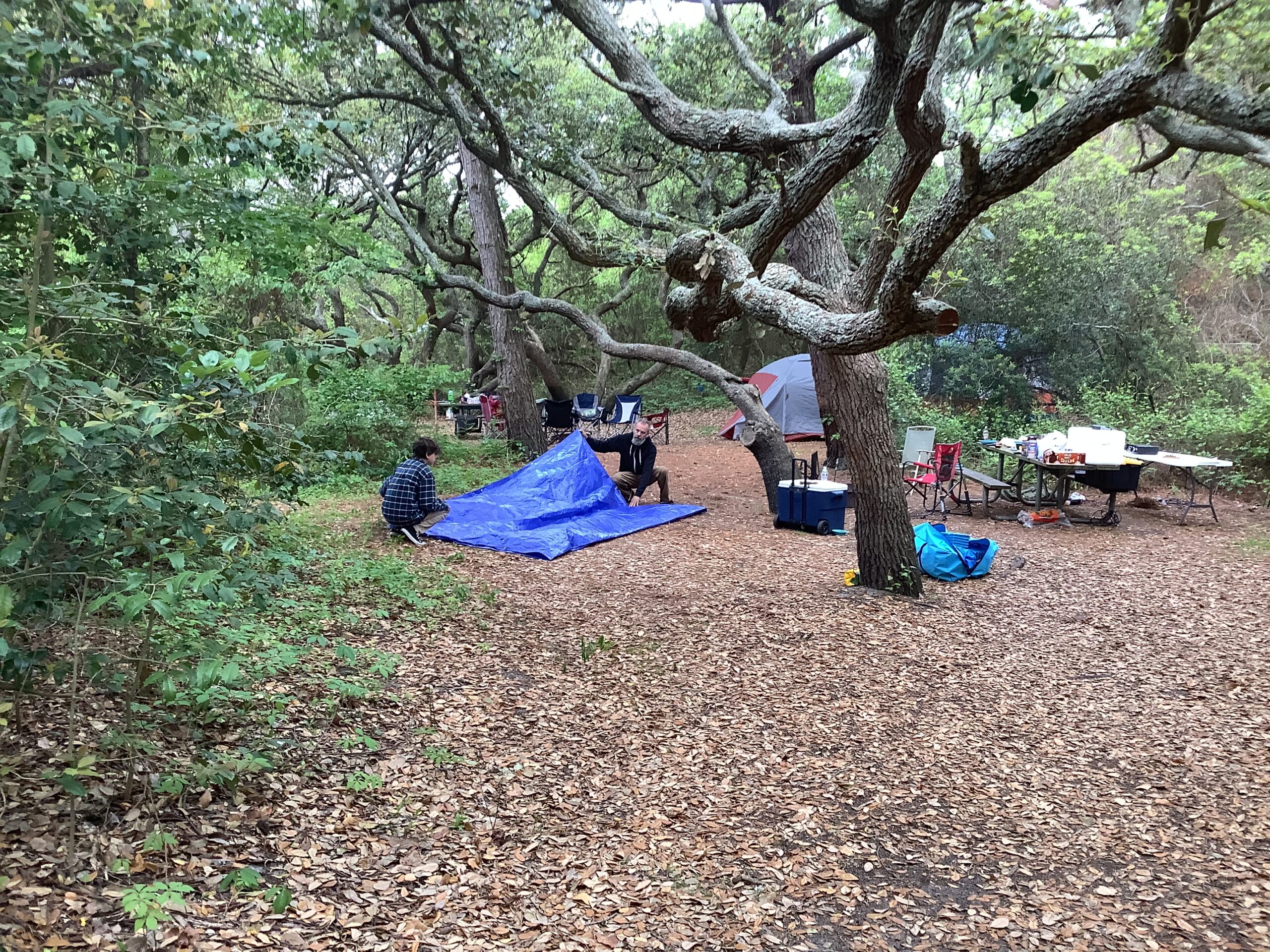 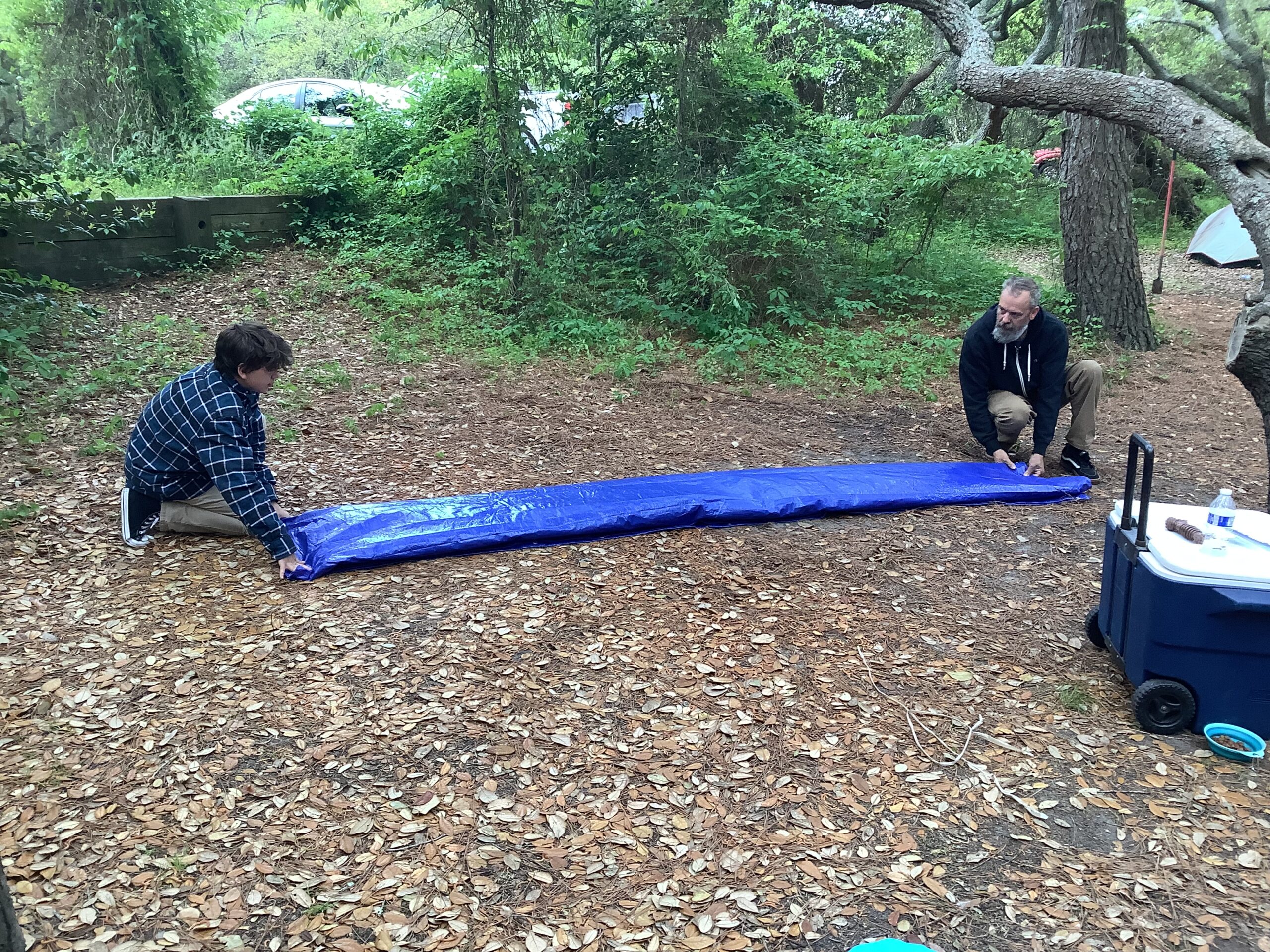 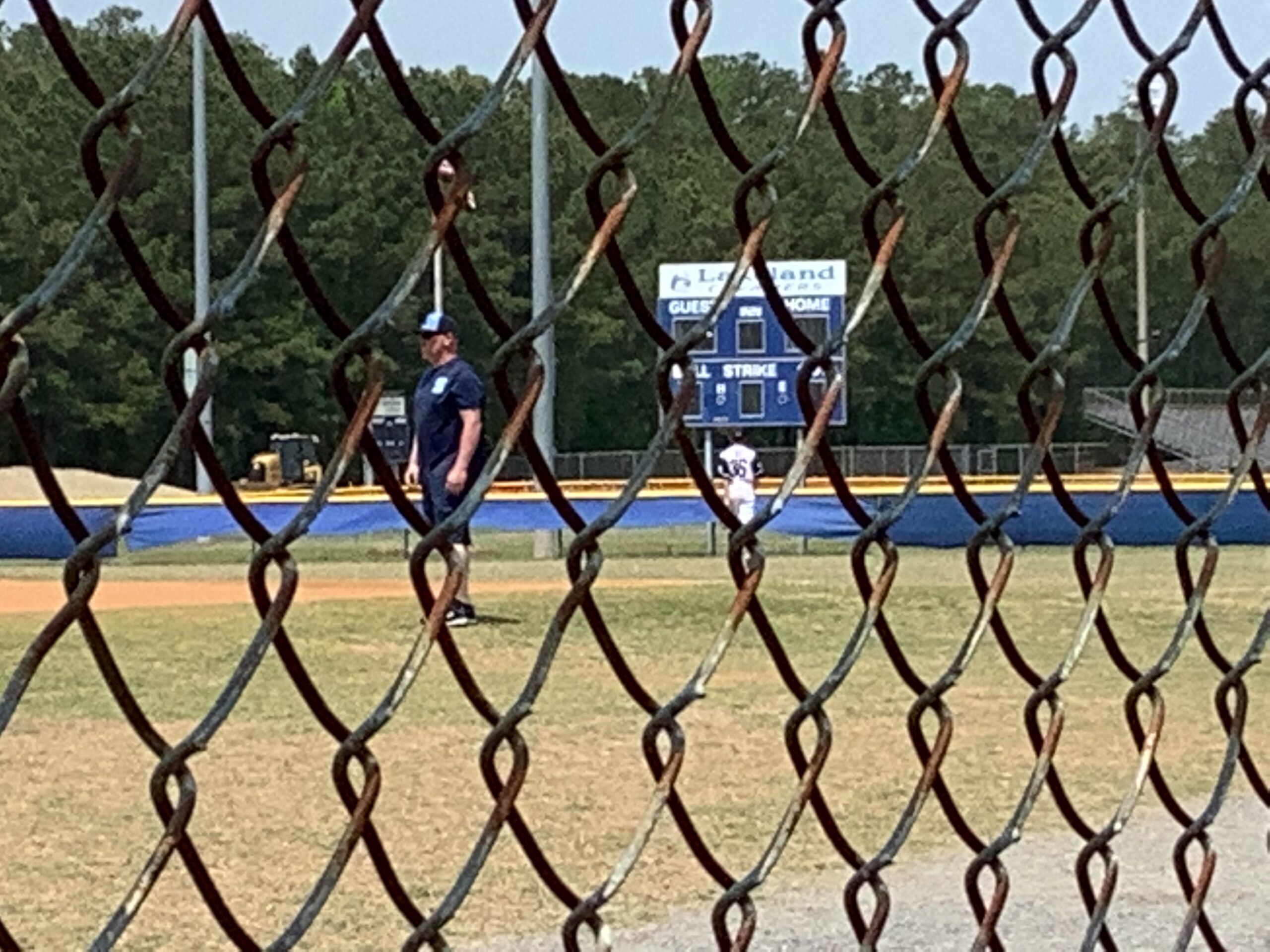 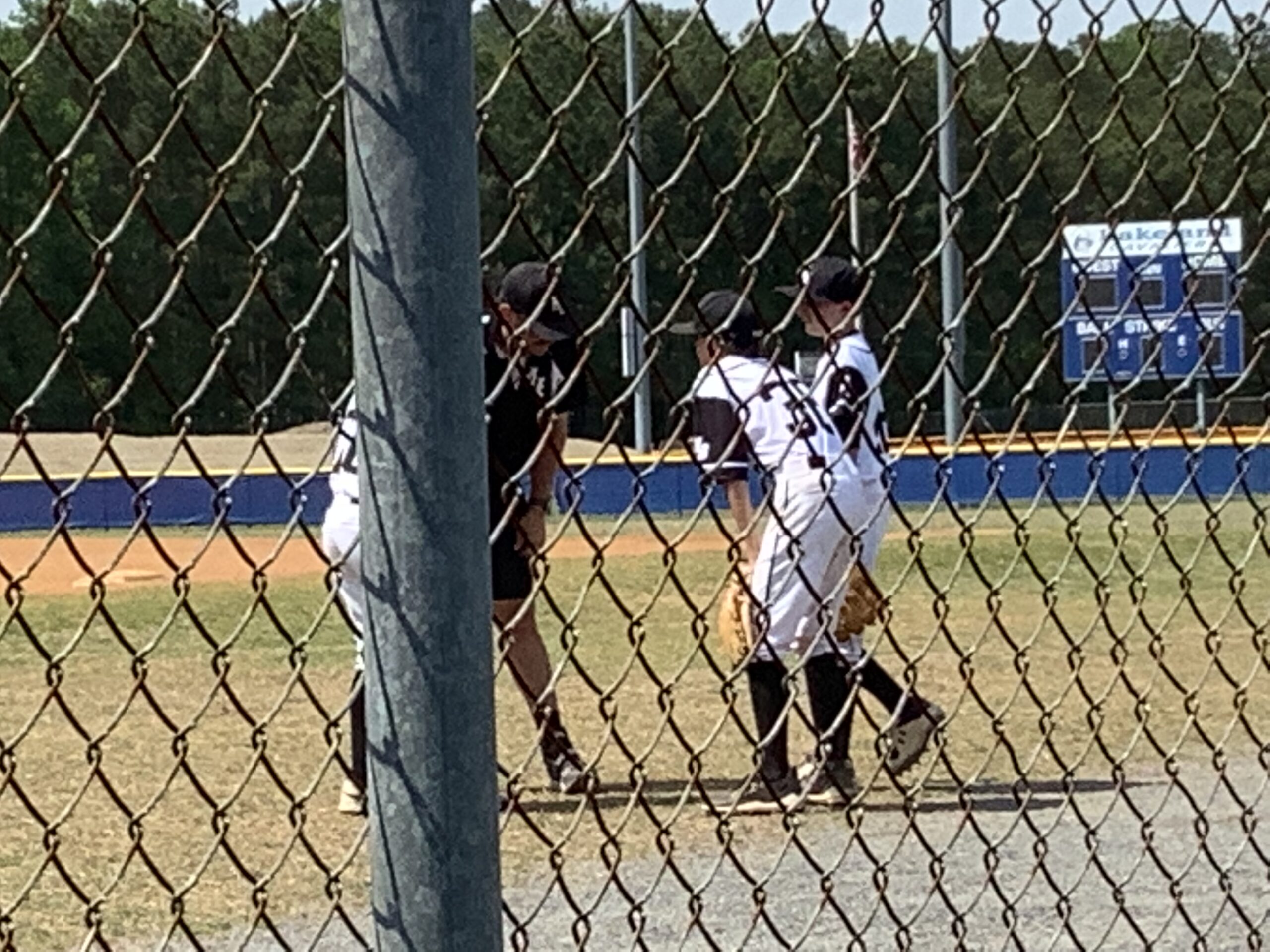 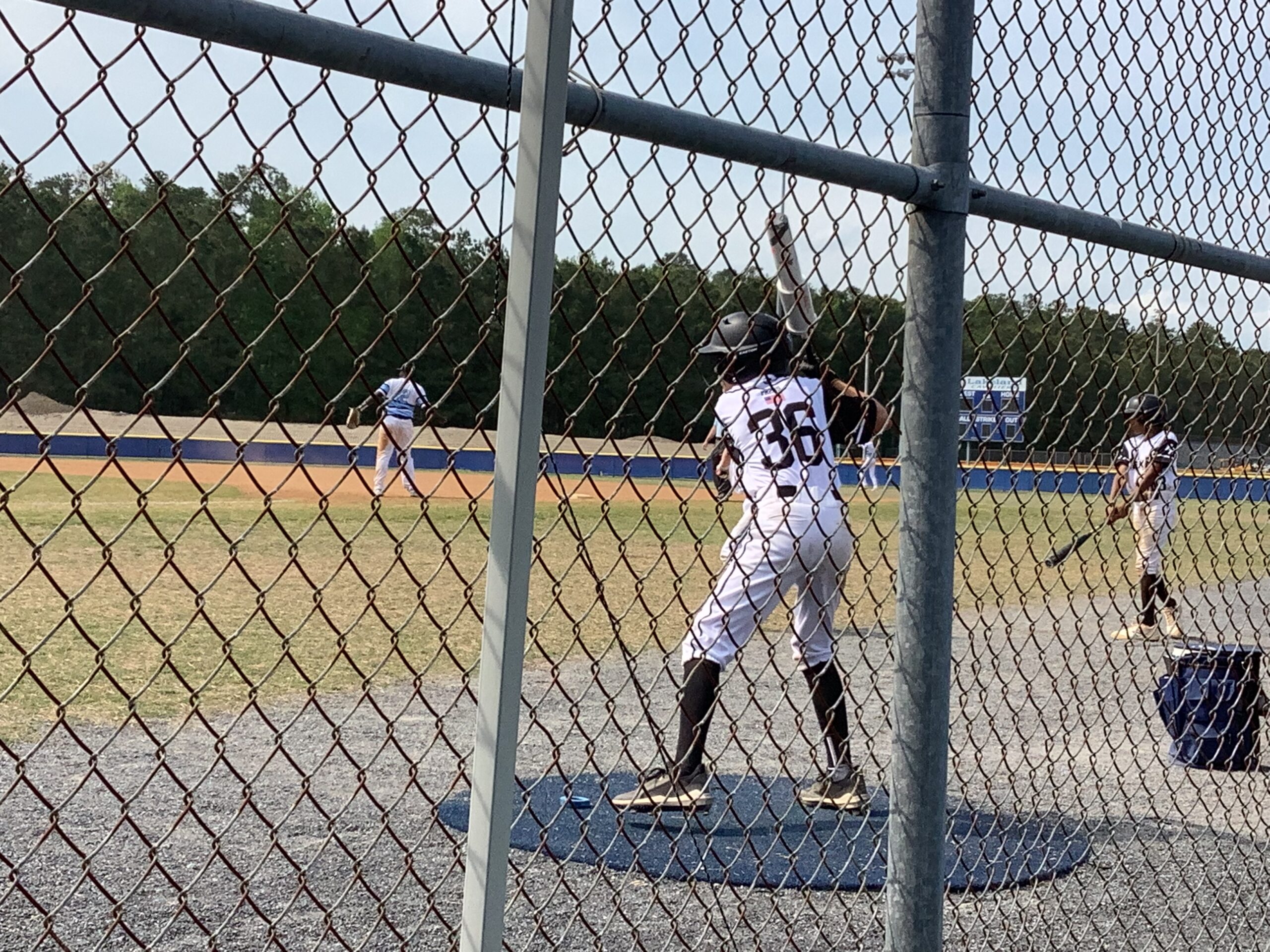 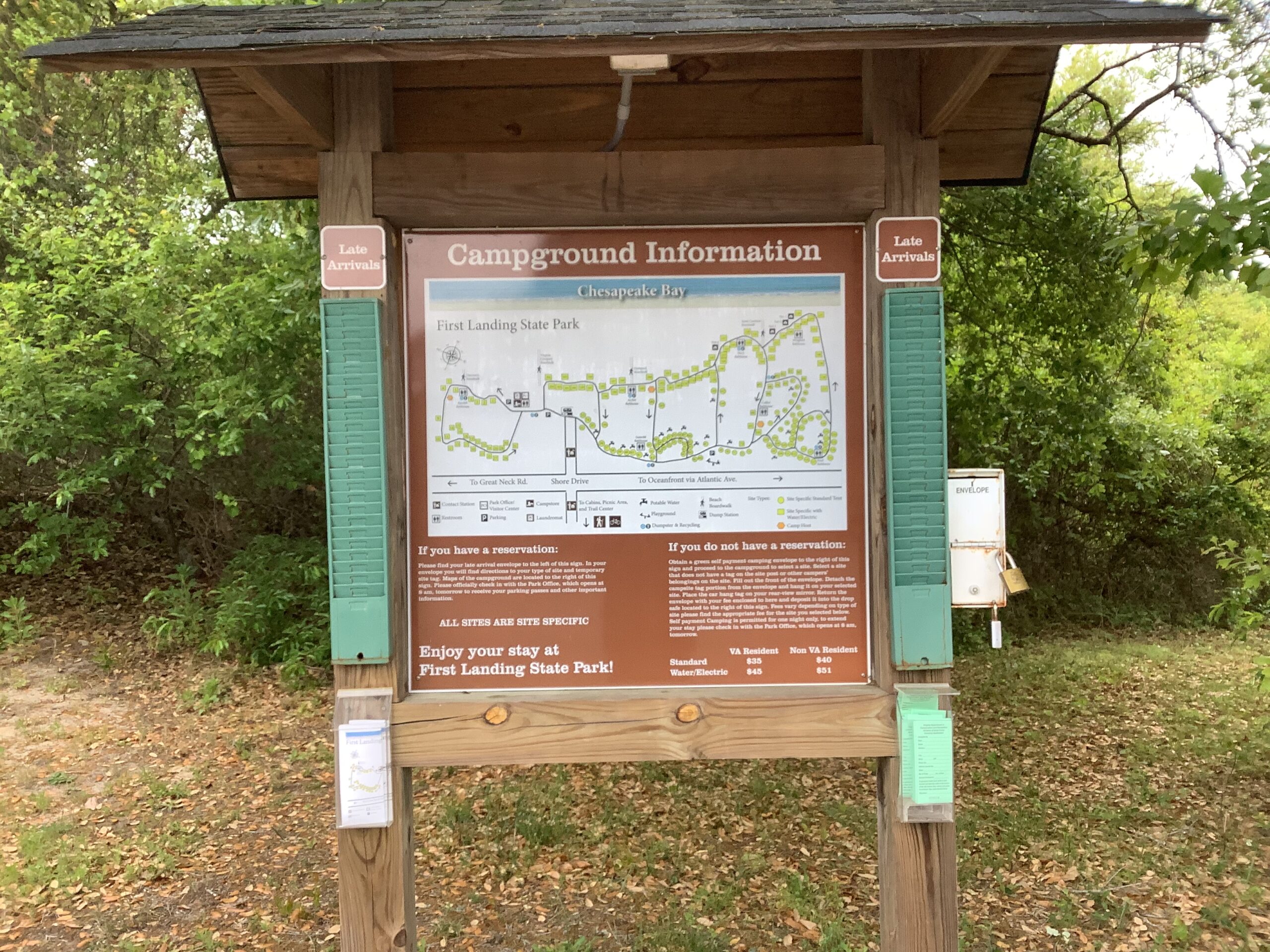 The day ended with the family going out to another nice restaurant and Norfolk and headed I got a ride back to the campsite.  My sister visited the campsite and reminisced about the times we were at Seashore State Park.
I have to admit I really enjoyed being called Uncle Mark. 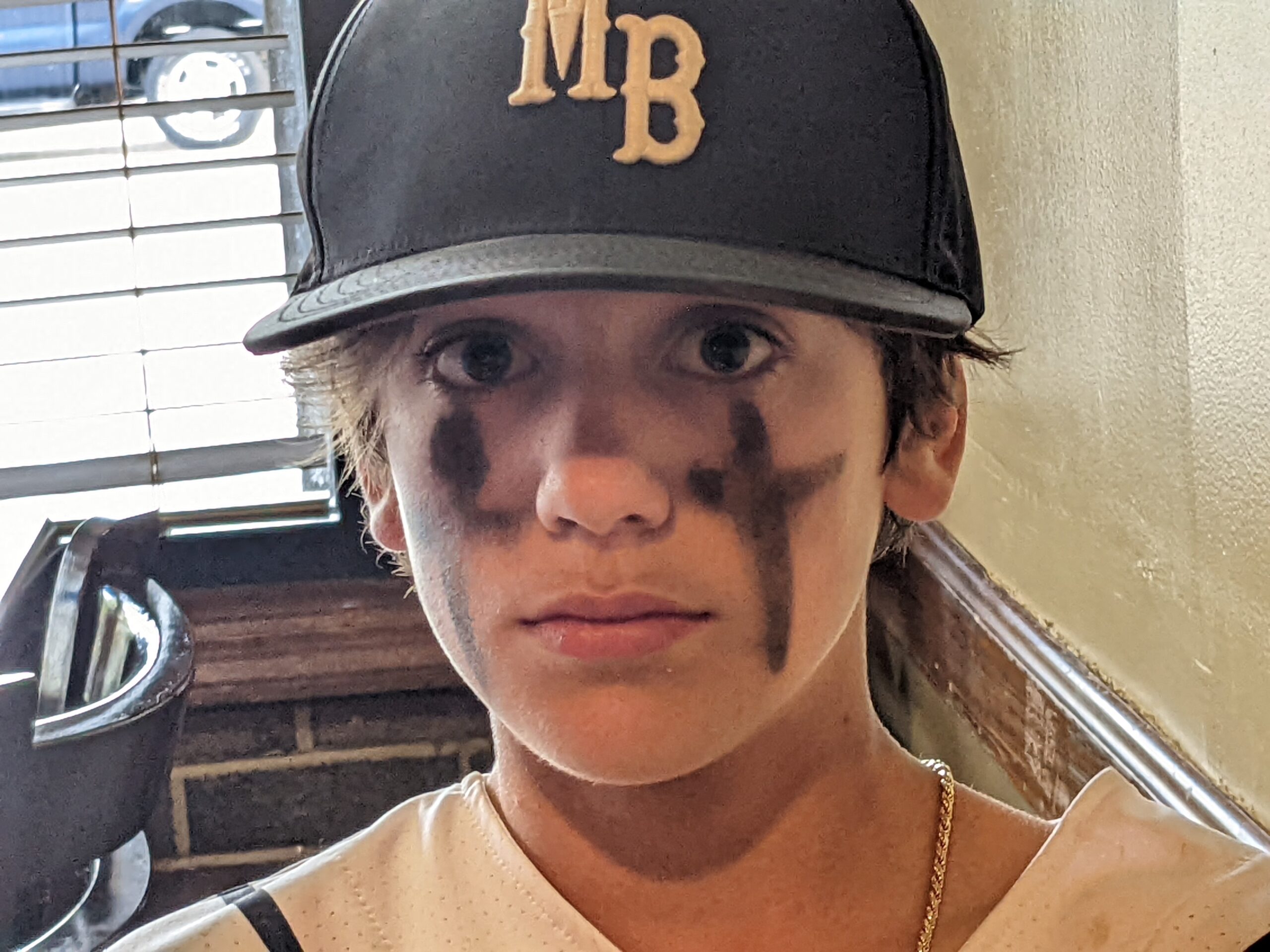 POTA on Christmas Day? You bet but I had to work from inside the car with my professional installation due to the cold weather.

NC K-8010 Mckinney Lake State Fish Hatchery. Thanks to all the hunters and p2p. Had to work from the car this morning. My professional set up. Sorry I had to leave some of you hanging band was kind of noisy. I am trying for my repeat offender for this park. I hope to get back…

If everything goes well next month this will be my new home park. NC K-8010 McKinney Lake State Fish Hatchery.  This park has some family connections.  My father was born just down the street from the park.  I’ve spoken to the ranger a couple of times and met his dogs on this activation. This was…

i have been a amateur radio operator for over 38 years and getting into the Parks on the Air (POTA) has been the rewarding activity I have ever done in amateur radio in the area of learning about portable operations and antennas. I activated my 30th park today and achieved my Gold Activator award. When a park…